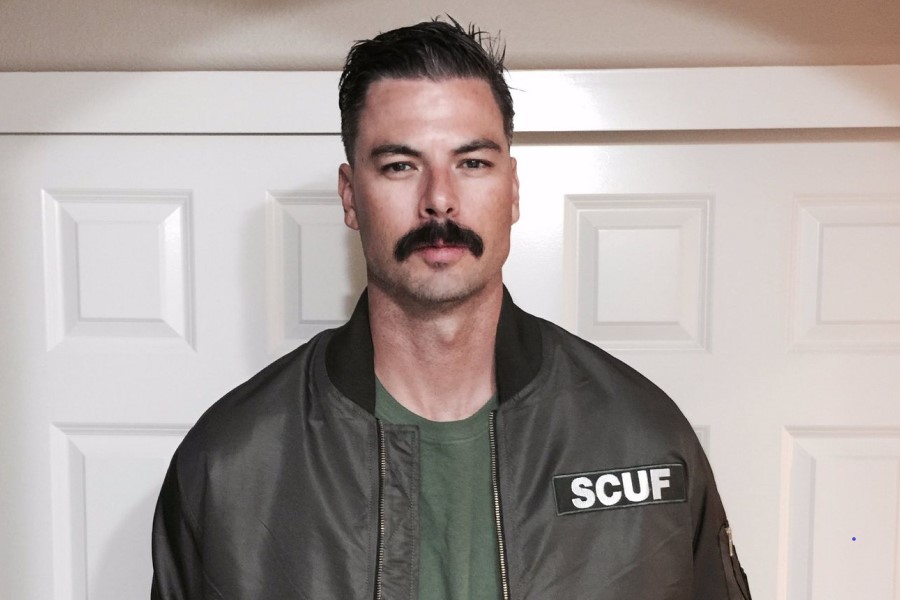 Youtube gaming streamer TimTheTatman has demonstrated that his flying abilities are awful enough to have Dr Disrespect take a break from portraying his renowned role with the early release of Battlefield 2042.

Battlefield 2042 doesn’t come out until November 19th, but because of early access, thousands of people around the world are already playing it. BF2042 follows in the footsteps of its predecessors, offering a variety of vehicles including tanks, helicopters, and fighter jets.

Dr Disrespect, TimTheTatman, and CouRage have broadcasted their gameplay together using the game’s early access, resulting in some amusing situations. Tim almost instantly demonstrated his parachute capabilities, but it wasn’t until the Tatman Army’s leader demonstrated his jet-flying abilities that Doc deviated from his classic image.

Tim demonstrated his hilariously bad jet abilities after a few successful games during the group’s November 12 live broadcast. Tim stated; “So I have to spawn A1 here, but I’m not doing it. I’m taking a f**king jet. Let’s get it, chat.”

Tim’s hesitation was evident very immediately, as he asked himself, “How the hell do you do this?”

Dr Disrespect, who was also preparing to spawn, stated that he was waiting for one of his squadmates to jump out so that he could spawn with them. As the two-time was about to spawn into the game, he discovered what had happened when the game displayed Betar’s death.

“It just wouldn’t go up! I just wanted to go up and it just wanted to go down,” Tim explained as the trio broke out into laughter. This included Doc, who broke from his serious character to join in on the shenanigans.

Doc recalled what made him laugh so hard as the trio prepared to return to the game: “I was on the respawn screen following your little jet icon, and all of a sudden it does this hilarious 360 spin.”

Betar’s stream chat alerted him to his mistake a few minutes later: the flying controls are inverted. We’ll have to see if he recalls that when he plays Battlefield 2042 again.