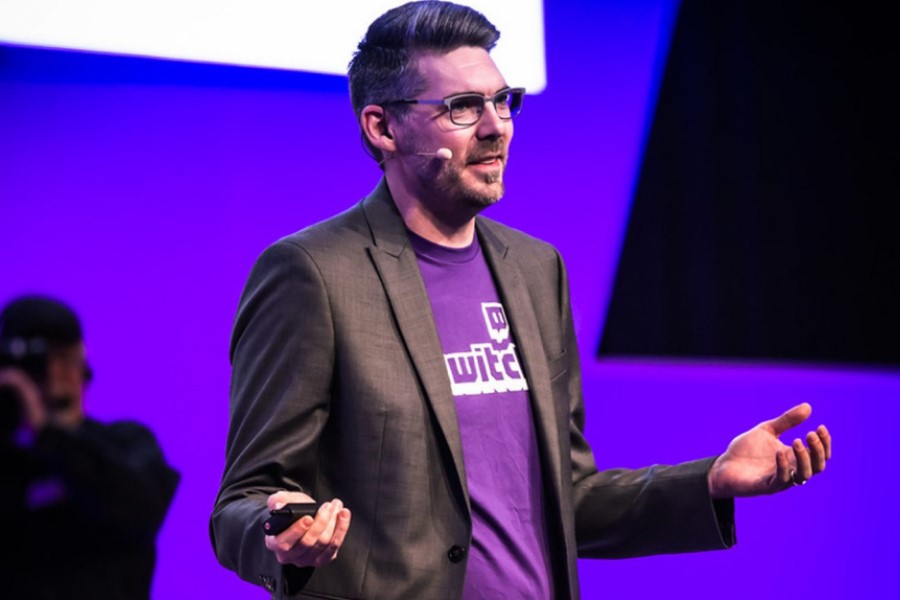 Twitch streamers are taking severe risks by streaming and reacting to famous TV series on their Twitch channels, according to Marcus “djWHEAT” Graham, head of Twitch community productions.

Graham, who recently announced his departure from Twitch in January, believes that streaming TV shows is “absolutely not ok” and that it is “just as DMCA’able as anything else.”

Some of Twitch’s most famous streamers, such as Félix “xQc” Lengyel, began watching shows like Gordon Ramsay’s “MasterChef” during their streams, and because the most popular streamers are usually the trendsetters, this type of content quickly gained traction.

Graham’s caution came in response to a question from Cohh Carnage, another popular Twitch streamer, who was interested in the growing popularity of viewing various TV series on Twitch and seeing how other streamers reacted to the content.

Cohh Carnage tweeted, “Noticing a lot of streamers are watching shows and reacting. No shade, more power to them. But I mean, is this OK to do? Are these like public domain shows or something? Do larger companies just not care about folks restreaming their stuff?”

The question drew the attention of djWHEAT, who responded quickly and explicitly that this type of content could violate DMCA rules, and urged streamers not to do so. Graham explained, “It’s absolutely not ok. Just like it has never been ok to stream music. This is just as DMCA’able as anything else. Hard to say why streamers have not been targeted.”

While djWHEAT emphasizes that this is just his opinion and not an official Twitch position, he believes it is “just a matter of time” before the situation plays out the same way music has over the last year and a half with DMCA strikes, when major publishers began issuing a flood of DMCA strikes in an attempt to stop the unlicensed use of copyrighted music on Twitch.

Twitter user Leonardowrc noted that his “context from Brazilian streamers” is that TV shows “actually want them to react to it” on which djWHEAT responded that it is “within their right to do so”, but he strongly advises streamers against asking “for forgiveness versus permission.”

Graham then went on to say that if the issue escalates, neither he nor Twitch will be able to intervene, and that streamers should educate themselves on the DMCA.

While there are currently no strikes by production firms or television networks over Twitch creators streaming their content, there is no guarantee that this will not change in the future. And, if it does, we may see another major purge in 2020, similar to the one that occurred in the music industry, depending on how popular the habit of streaming TV shows becomes.