Disguised Toast: Why Sykkuno Was Not Invited to Twitch Rivals 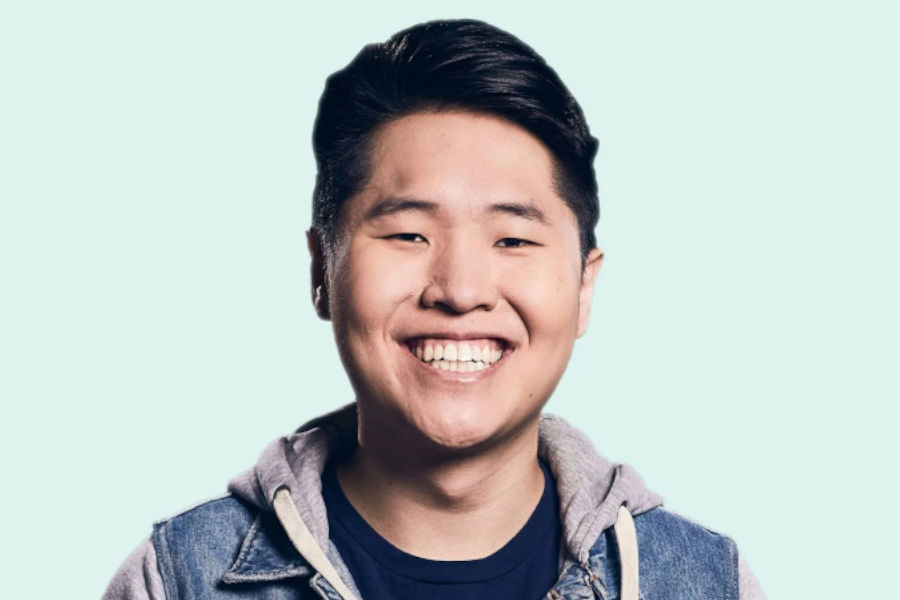 Popular streamer Jeremy Wang aka Disguised Toast has recently suggested a possible explanation for Twitch streamer Sykkuno’s lack of appearances at Twitch Rivals tournaments after he made a sad statement about it. The cause, according to the prominent streamer, is anti-Asian male bias.

Along with their teammates William “Scarra” Li and Lily “Lilypichu” Ki, Twitch streamers Sykkuno and Toast were queued for the Twitch Rivals Fall Guys competition. During a recent stream, they all started talking about other events in the Twitch series that are coming up. After Sykkuno confessed that he is rarely accepted to these types of competitions, Toast proposed his theory.

Twitch Rivals is a competition series that features hundreds of games and hundreds of streamers and content creators from all around the world. Sykkuno, Disguised Toast, Scarra, and Lilypichu teamed up to compete in the Fall Guys event this year in the hopes of winning.

While waiting for the game to begin, the four began talking about upcoming competitions. Leslie Ann “fuslie” Fu, a close friend of theirs, was set to compete in the Twitch Rivals IRL series in the coming weeks.

Sykkuno said he didn’t know how often Twitch Rivals events were hosted because he wasn’t invited very often. He reasoned that it was because he was a “small streamer,” not a professional. Toast, sensing an opportunity to pull his leg, jumped in with a theory.

Here’s what he stated; “Let me tell you why, alright. Let me give you a hot take. It’s because you’re an Asian male. Look, as an Asian male, I understand. I’m just saying, you look at the numbers, what’s the difference between you and the other big streamers? Being an Asian man.”

Lilypichu, Sykkuno, and Scarra were amused throughout his idea, perplexed by the abruptness of the serious subject. Scarra agreed with Toast and proposed a viable solution to the situation saying; “Wait, I agree. I’m gonna get him a VTuber model of a cute a** anime girl, and we’re going to see everything change. You’re going to be invited to everything.”

Lilypichu made her presence known by exclaiming that there was an Asian girl in the midst. Toast, without skipping a beat, knocked her down stating; “What’s that? Person whose face was on the banners at TwitchCon last year? You say something? Check your privilege.”

The three other content creators, as well as their viewers, were immediately entertained by the line. Disguised Toast is known for joking about with his friends and for standing strong when necessary.