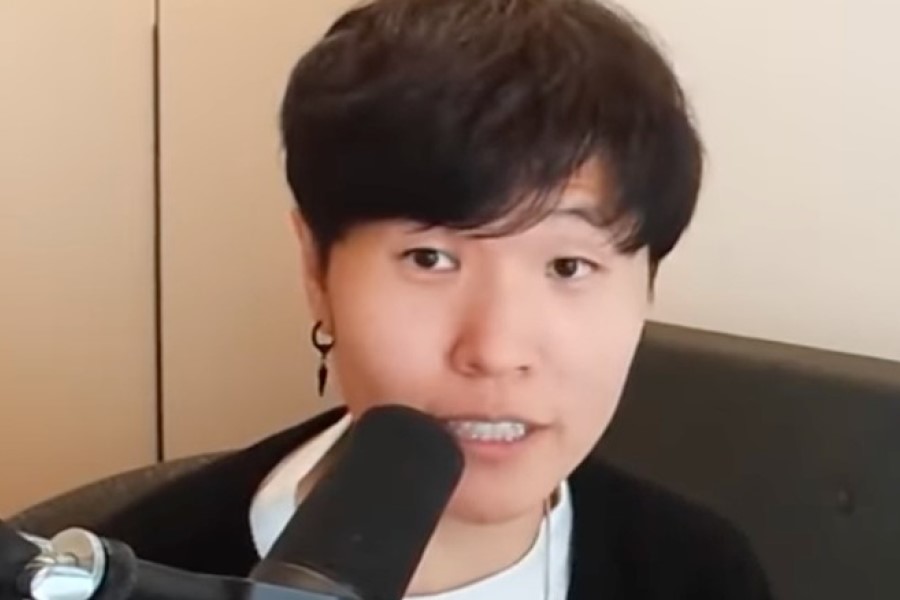 Disguised Toast, a popular Twitch streamer, recently went over the results of a genealogy test he conducted, learning that he shares DNA with some of his closest friends.

A genealogy test is used to identify particular characteristics in your DNA and blood that can help you figure out what foods to eat, how healthy you are, and your family’s lineage. While taking the test, the findings revealed that his ancestry was virtually entirely Chinese, but that he also had a trace quantity of Korean and Filipino DNA.

When he learned this, he cracked a joke about one of his Filipino friends, Michael Reeves, saying that he had always suspected the two had something in common. He said; “I always knew Michael and I had a lot in common; our intelligence, our humor. It makes sense because we are of the same race.”

Disguised Toast then made a joke about Valkyrae, a popular YouTube streamer who is also Filipino, adding that their shared ancestry is the reason they get along so well.

Toast sought to identify some of the qualities he has with other Filipinos before delving into detail about his Filipino heritage, but he failed to come up with even one. “What can I say about my Filipino heritage…” Toast discovered a connection between himself and his Filipino pals after a lengthy period of silence. He said; “I’m short…”

On YouTube, some fans reacted to the clip, with some laughing at his comments on height and others curious about Valkyrae’s genealogical test results if she took it. While Toast was plainly joking about his “Filipino heritage” and the characteristics he and his friends have, there are some coincidental similarities between him, Michael Reeves, and Valkyrae, but that isn’t why they are friends.