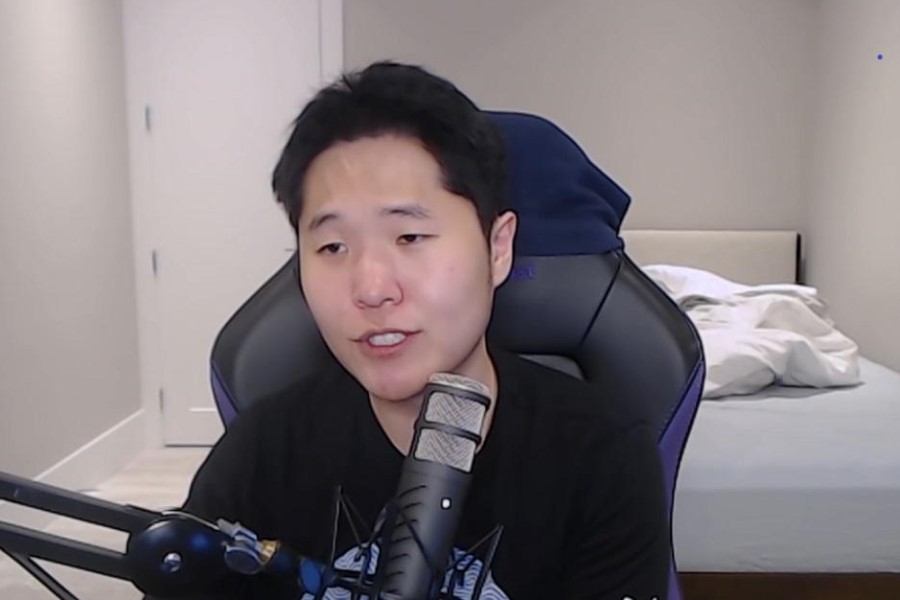 When Disguised Toast’s takeout order arrived with an insult scrawled on the bag, he was taken aback, but the Twitch streamer quickly understood that he was the only one to blame for the hilarious self-own.

Many broadcasters eat on-air on a regular basis, with some even incorporating their meals into creating content – whether consciously or unintentionally. Many people order takeaway to fill their hunger during long streaming sessions, and many of these deliveries have resulted in hilarious, amusing, and healthy events. Jeremy ‘Disguised Toast’ Wang, a Twitch streamer, ordered takeaway during one of his streams, but things took a turn when his food arrived with an inadvertent self-troll.

Toast decided to order some takeout during a live show on December 4th. When it arrived, he got straight to work, but after taking a closer look at his order, he became puzzled. After staring at his mic in disbelief, the streamer finally managed to explain what was happening: “I just got my food delivery, and on the bag it says ‘L + Ratio!”

Many of Disguised Toast’s viewers instantly began teasing him about the unexpected roast when he put out the bag for them to see. He enquired, still stunned; How does the delivery driver know I ordered [it]?”

However, things immediately turned humorous when Wang’s chat reminded him that during his last meal order, he left precise instructions to put the exact message on the bag — which was Toast’s way of teasing fellow Twitch broadcaster Mizkif at the time. Toast verified; “I left the delivery instructions from yesterday. Oh my god, that scared the hell out of me!”

Fortunately, the streamer was able to laugh at himself during the ordeal and even provided a tip to the delivery guy for their efforts. “I ‘L + Ratio’ed’ myself,” he joked to his fans, who were amused by Toast’s accidental self-own. The event ended up being a humorous moment that Disguised Toast and his community will remember for a long time — and will hopefully serve as a warning to Wang that the next time he wishes to prank one of his fellow Twitch streamers, he should make sure to conceal his tracks.