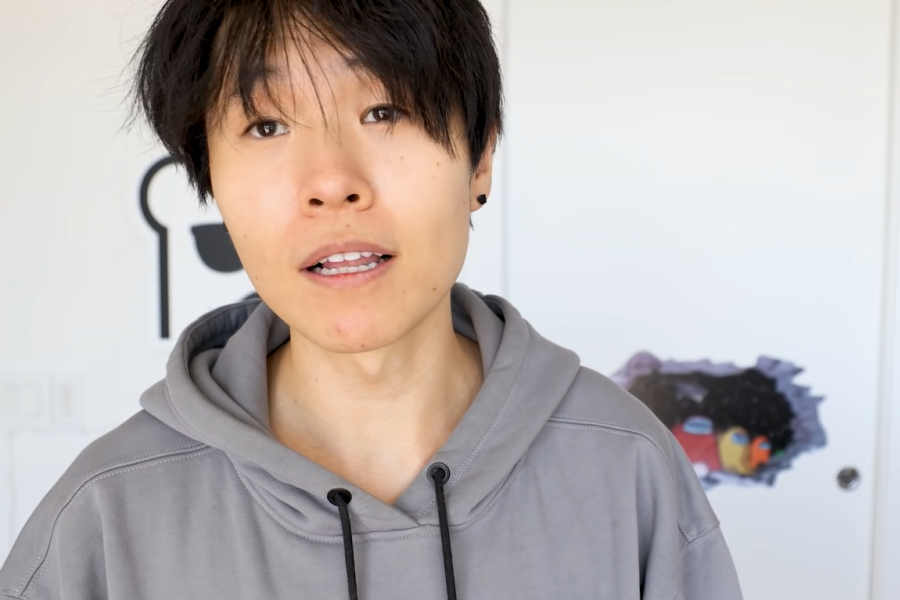 Jeremy Wang aka Disguised Toast’s fans were taken aback when he began streaming on Twitch unannounced. He wasn’t alone, though, as his YouTube pal Rachell ‘Valkyrae’ Hofstetter also showed up.

Disguised Toast and Valkyrae, two original members of the ‘Amigops,’ usually have a swarm of followers swarming to their streams whenever they rejoin, whether online or in person. When the two appeared in the anime TV show ‘Tribe Nine,’ for example, their fans couldn’t get enough. They also always cause a stir when they get together with their friends Sykkuno and Corpse Husband for a game of ‘Among Us.’ When Valkyrae and Toast began streaming together, it sent shockwaves across both of their fanbases.

Toast stated on May 22nd that he would be starting a livestream with special guests Miyoung and Valkyrae. Fans were taken aback by the revelation, as the stream began much later than normal. “What is happening?” enquired one perplexed Toast chat.

Another was taken aback when he realized there were “zero viewers” watching. However, when word spread about the impromptu show, the audience swiftly grew. Many others were also startled to see Valkyrae dressed up in a glitzy evening dress. The 30-year-old was on her way home after being named to Gold House’s A100 list for 2022.

As with past Amigops reunions, the webcast became increasingly rowdy as the trio attempted to keep the audience engaged. Valkyrae planned to use her long acrylic nails, which she had done specifically for the gala, to provide some ASMR to the audience. Fans were left in fits of laughter as the trio attempted to play a horror game together, much to Miyoung’s dismay, which had them all jumping out of their skins. Toast was soon left alone by Miyoung and Valkyrae, allowing him to conclude his livestream in peace. However, it won’t be long until the trio reunites for another tumultuous reunion.