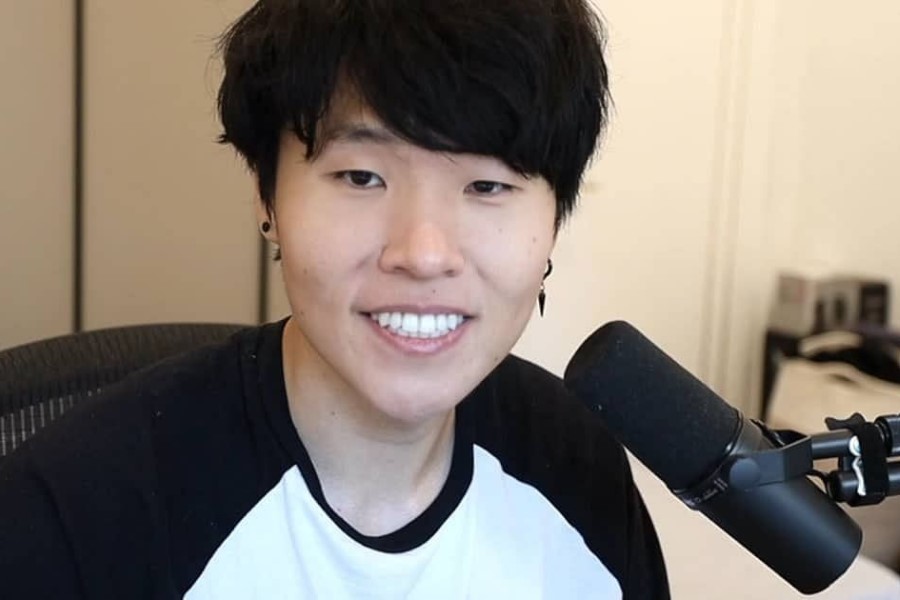 DisguisedToast has risen to become one of the most popular content creators on YouTube and in the streaming world since his days playing Hearthstone. He does have one regret, which he says “hampered” his actual development as a streamer.

Toast was asked what he regretted not accomplishing during his streaming career during a question-and-answer live on Thursday, June 2nd. The 30-year-old said that, while he doesn’t regret joining Facebook Gaming towards the end of 2019, he believes he could have achieved greater professional heights with Twitch during the peak year of Among Us’ internet dominance.

Here’s what Disguised Toast have stated; “At the time, [signing with Facebook] was still the right choice. But I wish I was on Twitch because [Among Us] was the biggest game in the world by a huge margin, and I was the biggest content creator for it streaming wise, but I got severely hampered because I was on a platform that not a lot of viewers used.”

Toast believes that if he had stayed on Twitch during the Among Us era, he could have reached 50,000 to 60,000 viewers per stream during the game’s “peak phase,” with the potential to reach 100,000 viewers once massive content creator collaboration lobbies began to pop up across multiple popular platforms.

Huge names like Pokimane, Pewdiepie, Valkyrae, JackSepticEye, Bretman Rock, and James Charles were featured in these lobbies, resulting in a diverse fan base and viewership from all demographics. Politicians such as Alexandria Ocasio-Cortez and Ilhan Omar held their own lobbies to encourage people to vote in the 2020 presidential u.s. presidential election. Toast did, however, experience exponential growth on his YouTube account, where his Among Us programming garnered millions of views. In fact, he still makes YouTube highlight films about the game, and each one gets over a million views.