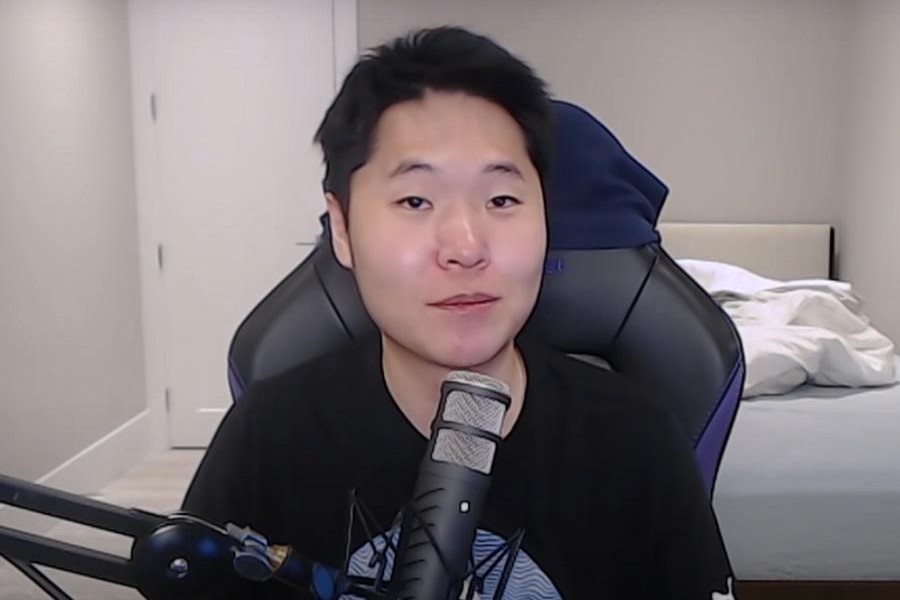 After leaving Facebook Gaming after two years, OfflineTV star Jeremy ‘Disguised Toast’ Wang has opened up on his likely future move in streaming.

Content creators leaving their original platform to strike a lucrative agreement elsewhere has become rather usual in the streaming market. Disguised Toast’s shift to Facebook Gaming was the first big transition between Twitch and Facebook Gaming, following some wild switches between Twitch and Mixer, as well as Twitch and YouTube. He did reveal, though, that Twitch made him a lowball offer at the time, making the transfer easy.

Toast was able to stream on Twitch while transferring to Facebook, but there were no partner perks. Following the termination of his contract with Facebook, several fans anticipate he will return to Twitch. He hasn’t made any official announcements yet.

During his presence on day 12 of Kkatamina’s epic subathon, Toast posed the question to the viewers saying; “You think I should go to YouTube or Twitch, guys? For the record, I haven’t signed anything. People think I have a plan and I’ve signed, but I’m going to be upfront with you guys, I actually, legitimately have not signed anything yet.”

Toast then made a joke about moving to YouTube as viewers filled the chat with their suggestions for where they’d like to see him move next. He quipped, “If I do YouTube, I can collect an Infinity Gauntlet of all three streaming platforms. But, I’m already pretty big on YouTube, my channel is one of the bigger ones, so technically you can check that box off, right.”

In terms of the possibility of receiving offers, the OfflineTV member continued trolling. He claimed that “no one” wants him and said he’d accomplished nothing online, but fans quickly saw through that one.