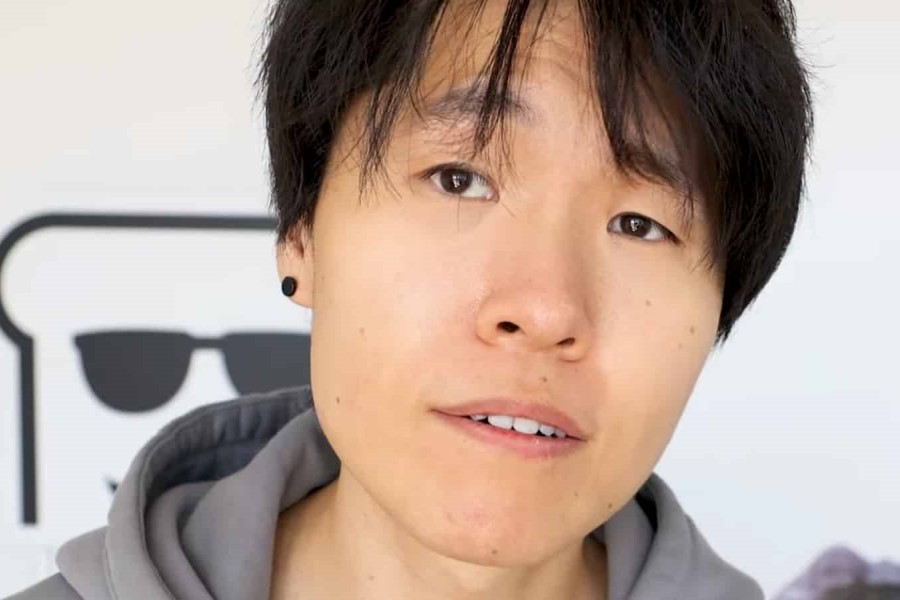 Jeremy ‘Disguised Toast’ Wang explained why, despite his return, he still doesn’t communicate with people on social media, saying that he keeps everything muted for his mental health.

Disguised Toast decided to stop using social media, primarily Twitter, in July 2021 because it was affecting his mental health. He reappeared a few months later, but he has barely connected with anyone on the platform, including his friends. He revealed why in a March 18th YouTube video, stating that he still keeps virtually everything muted on the platform and just uses it to promote his streams, despite the fact that he can’t see any answers.

Here’s what he stated; “I didn’t delete my Twitter. I just removed all my tweets and essentially muted everyone I followed. I didn’t block them because when you block them, you unfollow them, and they can’t see your tweets. When it comes to influencers and streamers, they are very dramatic. A block or unfollow is the biggest insult you can give another influencer, apparently.”

He’s been posting here and there to promote his streams since returning,’ but he doesn’t connect with anyone because everything is still muted. “I no longer see any posts from anyone or any of the replies to my tweets. [It] was destroying my mental health. I would see a streamer post a selfie and see positive comments from people [despite knowing they] talk sh*t behind their back. I couldn’t handle that.”

His lack of participation on social media has had no effect on his popularity. He was nominated for Best Variety Streamer and won the Best Strategy Game Streamer award at The Streamer Awards.

Toast’s followers get plenty of engagement with him on-stream, whether he’s making incredible Hearthstone plays or getting saved by Sykkuno from Elden Ring invaders, so it’s not surprising.