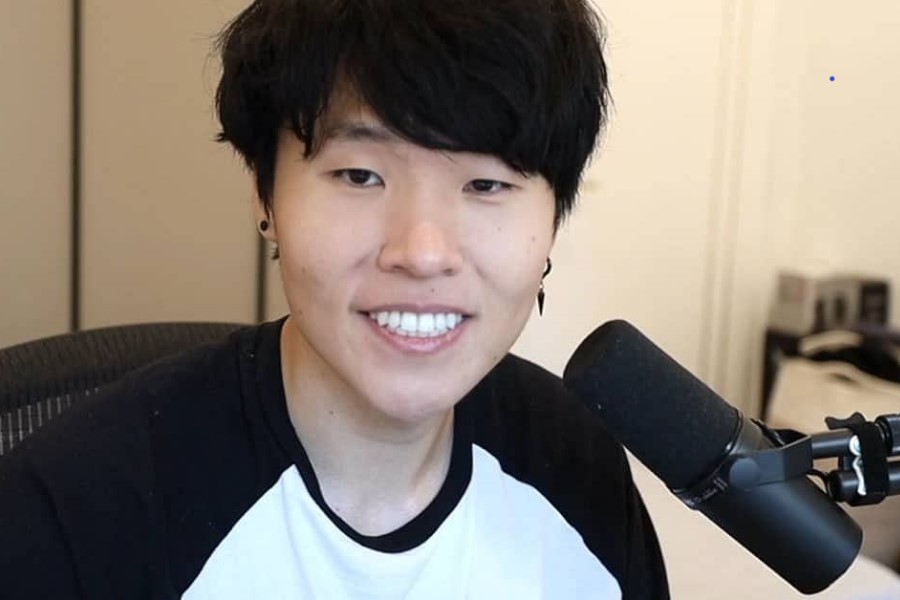 Twitch streamer Disguised Toast revealed how his first encounter with Twitch streamer Mizkif became unpleasant after the OTK owner paid a visit to the OfflineTV house.

Jeremy ‘Disguised Toast’ Wang recalled the amusing moment he met fellow streamer Mizkif outside of his room during his December 3 broadcast. While visiting the OfflineTV house, the Among Us star was startled by the creator of the One True King org.

Disguised Toast then broke down laughing and admitted, “but I think it’s because he knew I would be okay with sharing.”

Mizkif then reacted to the clip on live and told his side of the story when it became popular on Reddit. Here’s what he has stated; “Chat, you don’t understand how much sushi they bought. They bought the ENTIRE Atlantic Ocean. It was a giant plate. And I asked KKatamina if I’m allowed to eat it. And she said ‘yes you can’.”

KKatamina, who had assured Mizkif it was fine to eat Disguised Toast’s dinner, appears to be the culprit. Despite the jokes, the OfflineTV star was not upset and found the situation hilarious. Wang also backed up the OTK owner’s statements, admitting that the food platter was truly quite large and purchased for the entire home.