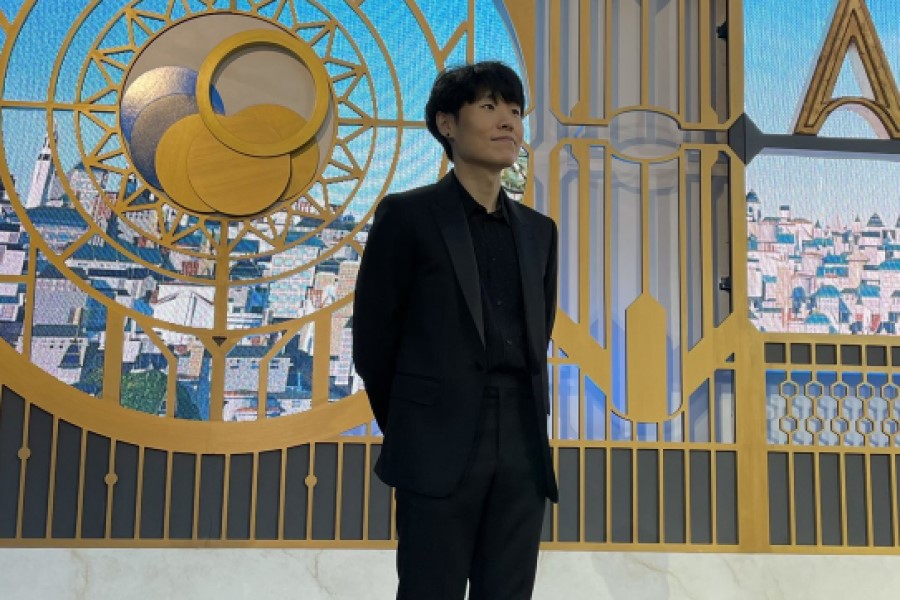 In a racist remark made on his stream, Jeremy “Disguised Toast” was questioned if he was Korean or Chinese. Because the message was made in Spanish, Toast used Google Translate to figure out what the commenter was saying.

This occurred during a stream in which he detailed the drama surrounding the Twitch Rivals Rust event pitting North America vs Spain. Toast assisted with the organization of the tournament, but it was marred by controversy due to the Spanish team’s unsportsmanlike behavior. Toast stumbled across the comment while checking through unban requests on stream. He opted to keep the Twitch user’s ban. “It’s gonna be a deny, but I’ll let him know.”

Toast went on stream the day after the Rust Twitch Rivals event ended in controversy to talk about the commotion and exchange unban requests with his followers. While several users offered genuine apologies, he came across one who made a racial remark.

Because the comment was written in Spanish, the streamer used Google Translate to figure out what he was trying to say. The streamer was queried about his race in the comments, and the viewer claimed the streamer had a “garbage identity,” according to the complete comment: “It is not known if you are a gringo… Chinese or Korean… you don’t even have a garbage identity!!”

Toast, a Taiwanese native, brushed aside the remarks. Surprisingly, he claimed to have Chinese and Korean ancestors, based on a DNA test. It was brought up by the streamer as a joke. “I can understand why he’s confused because I am both Chinese and Korean, according to my most recent DNA test.”

He continued to dismiss the comment, joking that the person was “just curious.” He declined their request for a ban, but left a message informing the Twitch user of his exact amount of Chinese and Korean DNA.

The offensive remark was most likely inspired by the North America vs. Spain Rust Twitch Rivals event, in which a group of North American streamers competed against a group of Spanish-speaking streamers from other nations.

The event was plagued by controversy after the Spanish team threatened to forfeit, with many players failing to show up for the game’s second day. Fans of the Spanish side were bouncing between chat rooms, leaving racist and misogynistic comments in the conversations of North American streams.