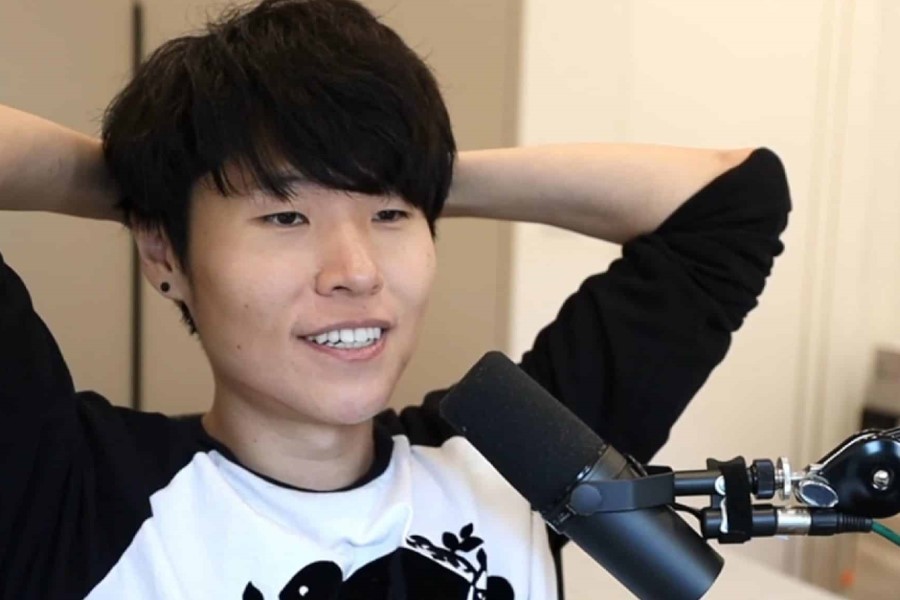 Twitch streamer Jeremy Wang aka Disguised Toast has recently let his chat to purchase products from Amazon to celebrate the holiday season, but one particularly amusing item got it through, shocking the streamer.

Disguised Toast is known as a streamer who take joy in connecting with his viewers. Since his return to Twitch, he’s hosted a couple of segments based on his followers. When he let people choose which Amazon items to buy in his most recent stunt, things took an unexpected turn when one viewer’s unusual choice nearly landed Toast into serious trouble.

The Twitch streamer was holding a “Chat Buys Gifts” segment, in which viewers could recommend any product under $100, and a bot would choose the first Amazon result to purchase. On the side of the stream, Toast featured a “Current Poll Results” tracker, where the submission “sex doll” had a dominating lead over the field of presents.

When the bot chose “sex doll” as the winner, Toast exclaimed, “Oh My God, that’s TOS!” when an image of the product it chose appeared. Disguised Toast, who had recently returned to Twitch, no doubt wanted to avoid being kicked off the platform for displaying the image, which clearly violates the site’s terms of service.

He laughed and deleted the image, as well as the full poll, off the stream. Fortunately, the streamer was not banned as a result of the incident, and he was able to finish the gift-giving section.