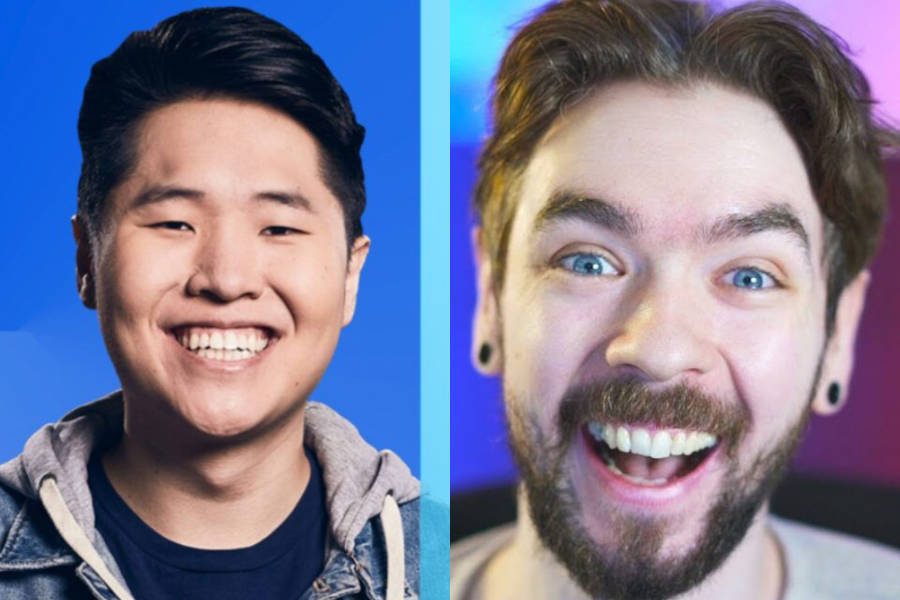 Facebook gaming star Jeremy Wang aka Disguised Toast has recently opened up to fellow OfflineTV member Michael Reeves on the OfflineTV podcast about why he avoided Irish YouTuber Jacksepticeye for months.

On October 7, 2021, the OfflineTV podcast made its long-awaited return after a year break. Members Disguised Toast and Michael Reeves co-hosted the latest version of the show.

During the show, Toast recounted a hilarious story about ghosting the group’s close friend Jacksepticeye in the first show back. The streamer had a legitimate cause for not responding to the Irish YouTubers messages for months.

Toast told co-host Michael Reeves about a story he had with Jacksepticeye during the podcast broadcast stating; “I reached out to Jacksepticeye to check up on him, and then he sent a really long and nice message back,”

He then admitted he wasn’t in the correct frame of mind to respond to the YouTuber’s lengthy response adding; “We were talking about creative fulfillment, and he sent me something really long. It was late at night and I was inebriated, and I’m like “I can’t reply to this.”

Because of this, this has led Toast to not contact him in months as he revealed that it has been two months since they last spoke and that he literally thinks about it every day.

“This kind of detailed response warrants a quality response. So… it’s been two months. And every day, literally every day, in the back of my head it will pop up “ah f**k, I need to respond to Jack. Because Jack is a super nice guy.”

Disguised Toast went on to say that he felt terrible for not replying. So, he issued an apology to Jacksepticeye stating; “Jack, I read it. I’m sorry I didn’t reply. I swear to God. If you could be the first one to message me back and say you saw this, that would be great. Thank you.”

Thankfully, the popular YouTuber caught wind of the podcast and responded to Toast, who had been ghosting him for months. He humorously commented on the video, “I can’t believe you’ve done this…”.