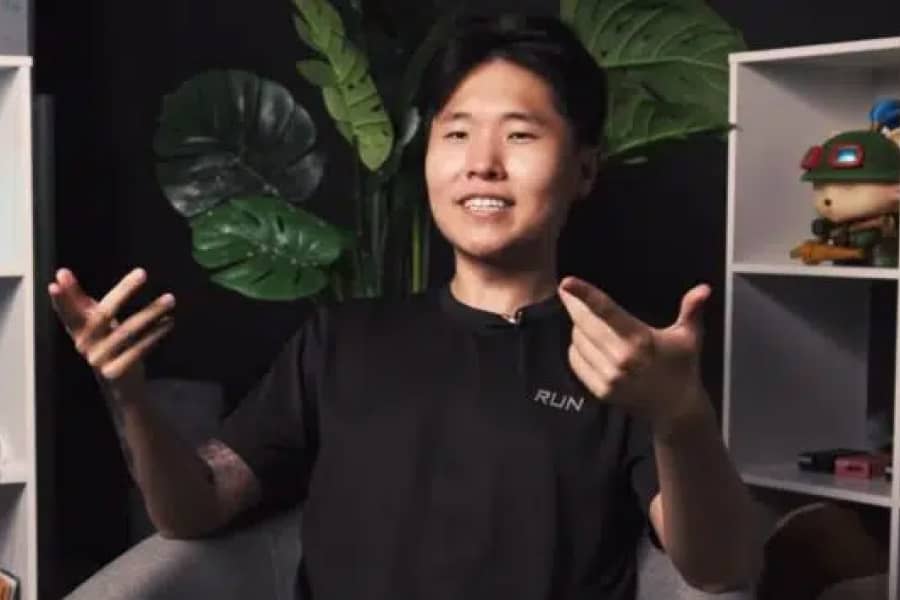 Disguised Toast began to tell a tale about a recent trip to New York while they waited for a ranking game to appear. He reported that after eating some Gummy Bears, which typically contain a lot of sugar, he “almost died.” After consuming a piece of gum candy, Jeremy said that his heart started to race and that he wanted to contact an ambulance. He clarified: “So I ate a Gummy Bear and those 50 grams of sugar in it, and I thought I was going to die. I wanted to call the ambulance, and I was thinking about…”

On October 26, at the 04:32 minute point of his broadcast, an OfflineTV member started a discussion regarding a recent trip to New York during which he consumed a certain brand of Gummy Bear. He explained further by saying: “Okay, yeah. Can I tell you guys a story? So when I’m in New York, I ate some Gummy Bears. And you know how Gummy Bears usually have the amount of sugar they have in them? Well, this Gummy Bear was called ‘Eight Gram of Sugar Gummy Bears.’ But each Gummy Bear didn’t just have eight grams of sugar. Each Gummy Bear had 50 grams of sugar! Yeah, the name is called Eight Gram, but the amount is 50 grams.”

Following that, Disguised Toast declared that after consuming a Gummy Bear with “50 grams of sugar,” he was “about to die” and that he needed to call an ambulance. At first, LilyPichu said that Gummy Bear “only had sugar.” Then she recalled how Disguised Toast was keeping an eye on him and restricting his sugar consumption. She uttered: “Oh! I was so confused! I’m like, you’re watching your sugar intake, which you are. Holy!”

The Hearthstone fan continued the conversation by claiming that he “made peace” because he believed he would pass away: “Like, I made peace that I was going to die that night, with that much sugar.”

Natsumiii couldn’t understand how a Gummy Bear could have 50 grams of sugar in it. The disguised Toast agreed, stating that his “heart was racing” and picturing how unpleasant it would have been for the hotel employees to “find him dead”: “That’s what I’m saying! Holy! Like, my heart was racing, and I was thinking about how awkward it’s going to be when like, the maids come into my hotel room and find me dead. And, like, you guys would have to explain to the world what happened.”

Disguised Toast quickly brought the conversation to a close by saying that eating the Gummy Bear was “great”: “Has anyone ever died from too much sugar? Don’t get me wrong, it was great, though!”