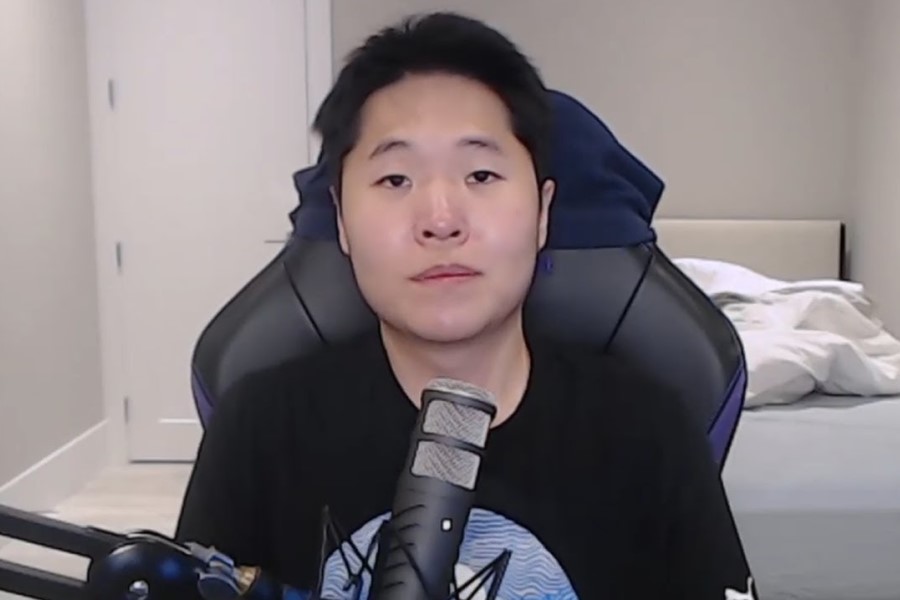 Popular Twitch streamer Jeremy Wang aka Disguised Toast has recently been banned from the platform.

When the streamer was banned, he was watching the anime Death Note live on Twitch. It’s unclear how long the ban will remain, but if fellow streamer Pokimane’s suspension is any indication, it may be 48 hours. Last week, Pokimane was banned for streaming copyrighted content.

Streaming TV shows or movies without the permission of the copyright holder is against Twitch’s policy, and has resulted in DMCA-related suspensions in the past. Despite this, many of the platform’s most popular streamers continue to broadcast copyrighted material.

Disguised Toast was one of the first streamers to use the “react meta,” broadcasting whole episodes of Naruto on his channel quickly after returning to Twitch. With this behavior continuing, it remains to be seen how Twitch will respond and whether individuals who break the rules will face further punishment. Despite the ban, Toast and his community appear to be in good spirits. Other YouTube Gaming streamers, such as Ludwig, Pokimane, and Peter Park, jumped in and made jokes about the issue.

After a two-year stint at Facebook Gaming, DisguisedToast returned to Twitch in November 2021. It’s unclear when the streamer will return to the platform, or how long the suspension on his channel will stay.

While no official word has been made on the ban’s duration, Disguised Toast stated on social media that he will see everyone in a month, implying that the ban will last that long. He said, “Welp, looks like I’ll be seeing you guys in a month.”