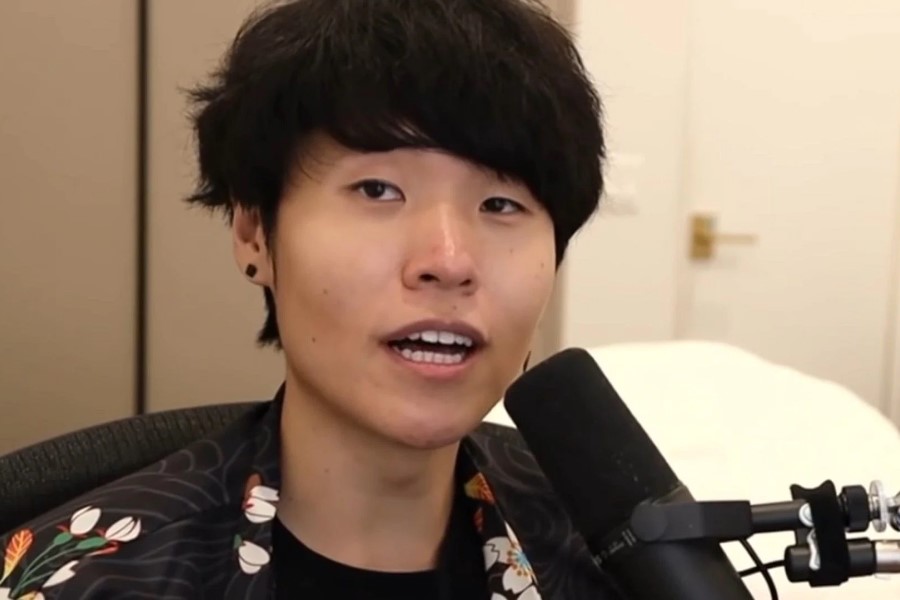 Jeremy “Disguised Toast” Wang makes money from running advertising, like the majority of Twitch streamers do, but that hasn’t prevented him from figuring out how to make them less inconvenient for viewers.

On July 4th, Toast revealed during his stream that users of the Amazon-owned platform must meet a certain hourly ad limit. However, you receive three additional ad-free hours if you air 20 minutes’ worth of advertisements in any one hour. Here’s where his gimmick comes into play: rather than shutting down the stream when he’s finished, he leaves it running and lets the advertisements run for a while as he goes about his day. By doing this, Toast continuously accumulates “ad-free hours” and has plenty of them in the bank, allowing him to avoid the hourly ad-roll quota and give his viewers an ad-free experience when he is really streaming.

Toast’s supporters hailed him for his efforts. He doesn’t have to do anything, and at times, it could even be a little tedious, but he does it for their benefit. He has been referred to as “a man of the people” as a result. It not only demonstrates Toast’s regard for their time, but it also serves as a tacit protest against the platform’s ad placement policy, which the Twitch community views as being ever intrusive. Sykkuno confessed he isn’t a fan of them either before switching platforms. He talked about his experiences as a viewer being inundated with advertising and stated his major complaint is how frequently people are made to watch several in quick succession.

Fortunately for him and his followers, he won’t experience that issue if he ever watches Toast. Fans adore Toast for attempting to fix something just like this.