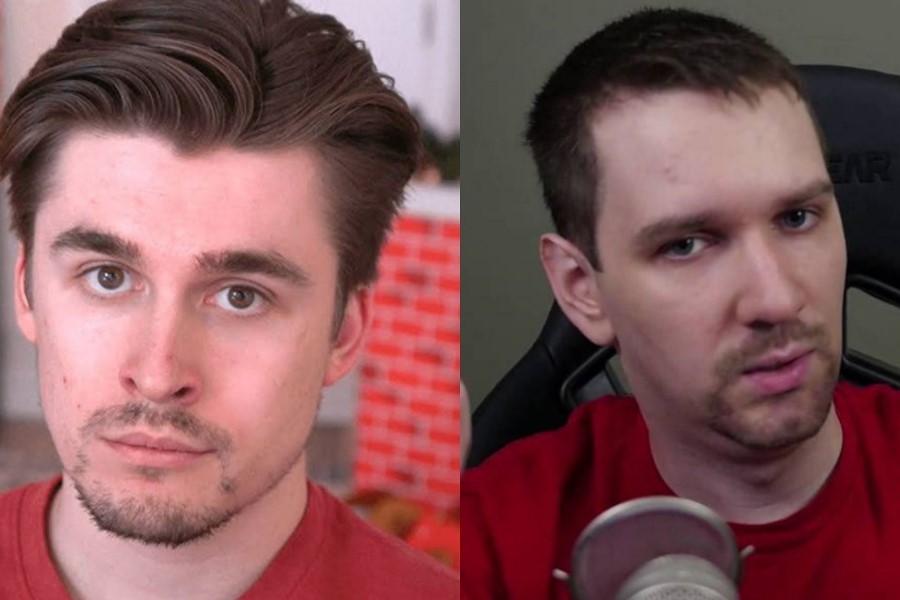 Steven Kenneth Bonnell II aka Destiny explained why he doesn’t get along with fellow streamer Ludwig Ahgren.

According to the political commentator and variety streamer, he has had disagreements or “drama” with persons close to Ludwig, which is allegedly why the two are at odds. However, users of Reddit’s LivestreamFail felt otherwise.

Destiny addressed why he believes Ludwig doesn’t “like” him on a recent stream. He mentioned a few other streamers in the community, saying: “If you want to know why Ludwig doesn’t like me, it’s because QT(Cinderella) hates me because her friends hate me and then it’s because Hasan(Abi) hates me and Ludwig is like a f***ing, brown-noser or whatever. That’s literally the only thing. We’ve never had like, a negative interaction before, other than that, so he’s just a f***ing loser. Streaming communities are very very very cliquey, that’s it.”

When the video became viral on LivestreamFail, many speculated that Destiny’s past behavior was to blame.

The statement came when Ludwig Ahgren said on his stream that Destiny’s girlfriend, Melina Goransson, had attended a Super Smash Bros event to “get together” with individuals. The speed-dating event, however, turned out to be organized by another streamer named Kiana “Kyootbot.” She enlisted Melina for the event and used her name to try to recruit other people.

Ludwig was criticized for his rushed portrayal of Destiny and Melina.

When Destiny was later asked if he would call out to Ludwig Ahgren and his girlfriend Blaire “QTCinderella” to help them work out their differences, he said: “I can never squash the beef with QT(Cinderella) because I legitimately hate Kaceytron. I super hate her. But Kacey(tron) and (Justa)Minx are super embedded with that group of friends so I’m always – and then Hasan(Abi) too, right. Like Hasan and Kacey f***ing hate the f*** out of me and then, by extension, Melina, so. I will always be cut off – which is fine, I don’t – I do my own thing anyway.”

In response to the issue about “squashing the beef,” he stated: “But there isn’t like, squashing that beef or whatever. I don’t have beef with Ludwig, I don’t have any problem with Ludwig. I think he’s a… funny guy, I guess? I don’t even see his clips on LSF that much.”

Viewers have speculated that, given the present state of things, the two will not be able to make reconciliation, especially after the recent misunderstanding.