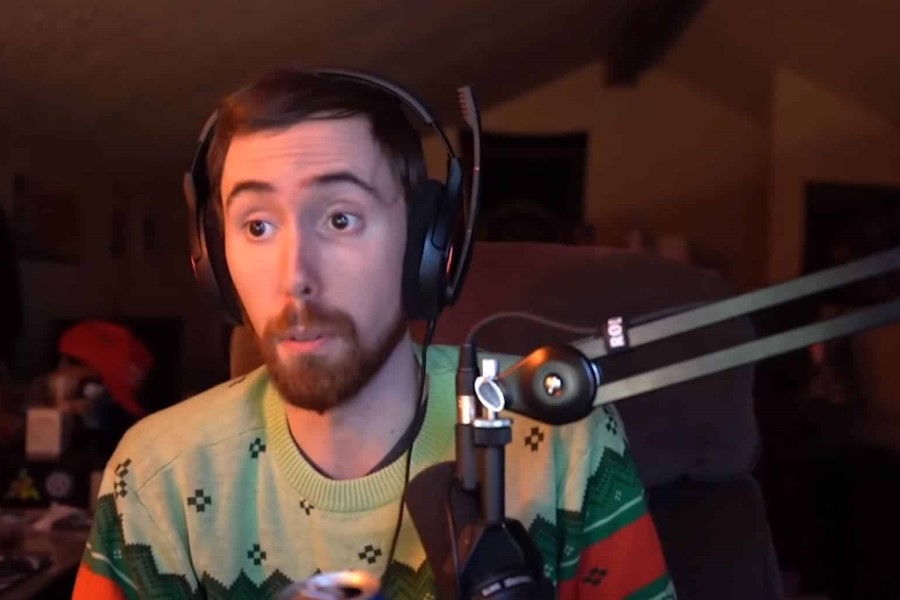 The co-founder of One True King (OTK) was delighted to witness David Harbour mockingly comment on another player’s in-game armor (the Transmog) and joyously exclaimed: “I mean, like, that’s bad a**! The guy knows my stream! He’s like a massively famous actor. This is really cool for me, okay? I’m going to be honest. This is really cool!”

During the early hours of his most recent livestream, Asmongold was perusing his subreddit. He came upon a post by Redditor u/Skolxz at the 48-minute mark referencing David Harbour’s kind remark regarding the Twitch streamer. While watching the clip with his followers on stream, Zack introduced the topic by saying: “Okay, there we go. All right. So for anybody who doesn’t know, Blizzard did a promotion yesterday where they had David Harbour. Obviously very well-known actor. He is from Stranger Things, probably the most famous things he has done recently. And people said that he actually mentioned me on the stream! So here we go!”

In the 32-second clip, Harbour was seen chatting with viewers, one of whom asked him to rate their video game armor. He said in response: “Oh, wow! This is some Asmongold stuff right here! I don’t know if I can try. Let’s check. Where are you? Oh, I know! Oh my god! Where are those shoulders from? Those are just awful!”

The Twitch celebrity endorsed Harbour’s remarks and added more details regarding the virtual armor. The above-mentioned shoulder, he said, was a frost-resistance item from The Burning Crusade expansion, and he added: “And yeah! They’re absolutely awful! W for David! Yes, absolutely! Yep, he’s right.”

The content creator from Austin, Texas, watched the clip once more. When Zack learned that the Stranger Things star was aware of his well-liked streaming content, he was ecstatic. The World of Warcraft player read several remarks from his Twitch fans as the conversation came to an end, including: “‘David and you in a transmog competition.’ Yeah, we’ll see what happens, man. I’d be down for that. I’d totally be okay with that.”