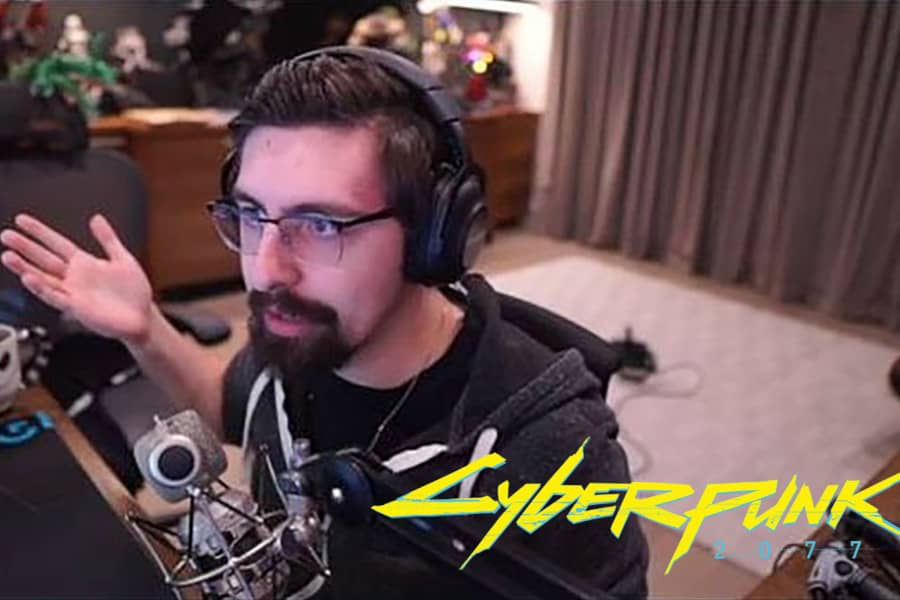 A famous Canadian Streamer, YouTuber and a former professional Counter-Strike: Global Offensive player. Michael Grzsiek also known as Shroud is joining the hype that occured with the recent release of Cyberpunk 2077. The game is now famous because of their cool features. It is an open world, action-adventure story set in Night City. Many are enjoying the game and even Shroud streams it non-stop for a couple of days. He made a speculation about the game before the game was released and now, he can finally put it to rest as the game has lived up to the hype.

Shroud shared his experience and his thoughts about the game. He’s been streaming the game non-stop which means that he’s really enjoying it. He even maxed out the difficulty of the Corpo life and just strolls in the Night City. He also said that the game is ‘really fucking good’. He said “I am not you guys, I know you guys from my streaming perspective probably can’t see it very well but it looks really good visually, it does.”

All in all, his experience while playing the game blew him away. Even though he had a minor problem, he still said that it was still a great and exciting game to play. He even said that he liked how the NPCs interacted with each other through futuristic tech while every character showed a personality of themselves. He says that he almost felt that it was not a game but a movie.