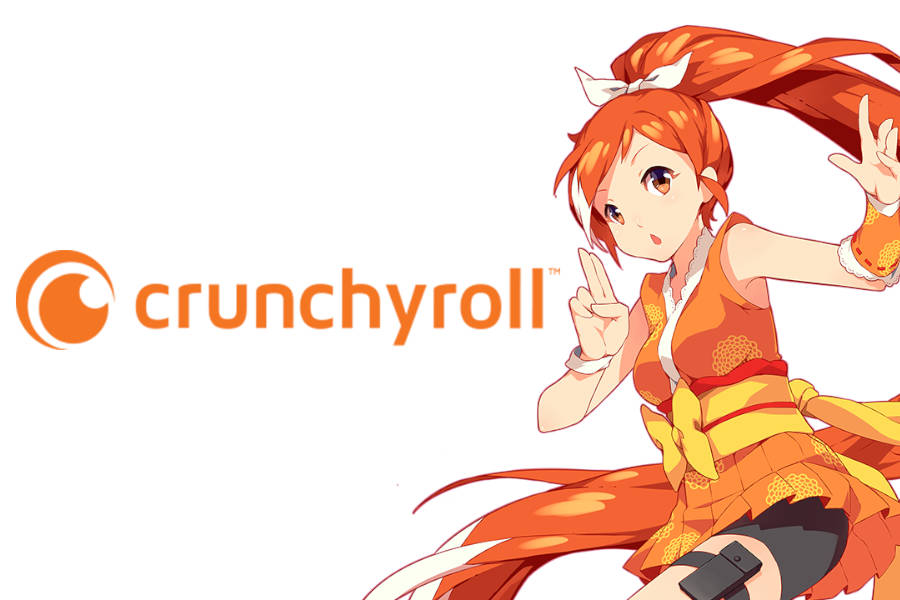 Crunchyroll provides ad-free viewing experiences for its premium users, as well as a large selection of anime to watch for free. The service has established a household brand in the anime world over the course of its 15-year existence, and it is now branching out into the world of VTubers.

For the past five years, the anime streaming site has had its own mascot, which was originally created as an entry to the Anime Industry-tans fanart competition to develop a humanoid depiction of various anime streaming businesses.

Crunchyroll launched the mascot as a 3-D VTuber on October 12th, continuing the trend that has taken over streaming sites like Twitch and YouTube.

VTubers, or ‘Virtual YouTubers,’ are genuine people who broadcast using an anime-style digital avatar. Motion-capture software is used to capture their movements, which reflects the streamer’s actions in real time.

VTubers are becoming increasingly popular on social media, with several of the most popular being signed to the ‘Hololive’ agency. While Crunchyroll-Hime has her own firm to represent, it appears that she will be joining the ranks of other renowned VTubers such as Gawr Gura and Kizuna Ai.

So far, her ambitions include collaborating with other VTubers and attending a real-life convention (whenever things open up again, that is).