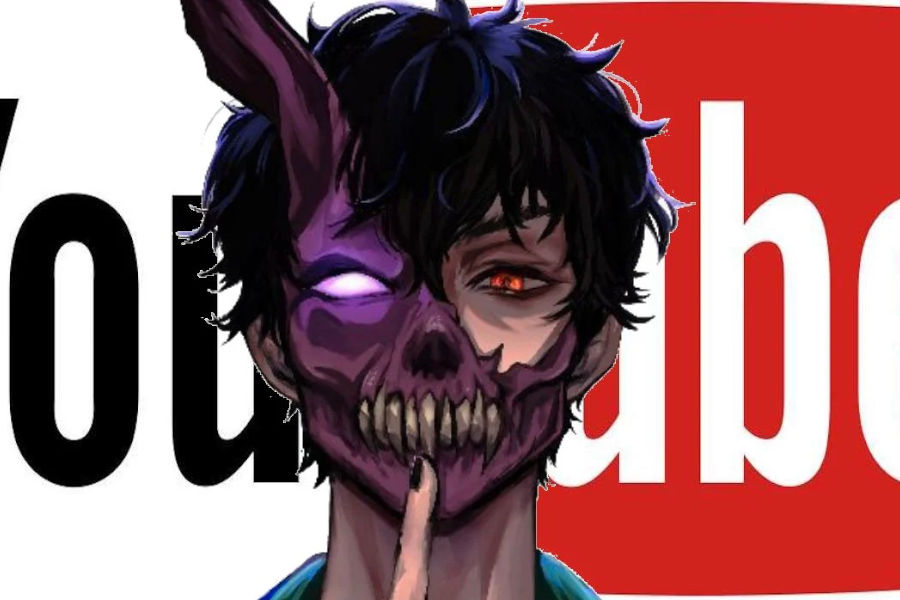 During one of Corpse husband’s live broadcasts, some of his fans have noticed that the streamer’s voice sounds worse than his usual voice. Corpse husband is a youtube streamer and content creator who is known for his iconic baritone voice. Corpse revealed that he is chronically ill and has conditions such as fibromyalgia, thoracic outlet syndrome and GERD. His illness partially caused his voice to become deeper.

In the past few weeks, he has been plagued with a handful of medical problems and it looks like his health is worsening. During one of their Among Us stream sessions with his regular group, his voice really sounded very bad. Corpse later admitted that he was in bad shape because he hadn’t slept in two days. His friends on the stream such as Valkyrae and sykkuno have urged him to go get some sleep but then Corpse went on to make other small talk with valkyrae instead of getting some sleep. When Valkyrae says her goodnight and goodbye to corpse, corpse starts talking about Valheim to his viewers.

The diseases that he suffers from causes him chronic pain at times. In a previous video, he revealed that he’s going to suffer from these issues for the rest of his life. According to his doctors, his illnesses aren’t curable. However, despite all these issues, he never has to live with them on his own as his fans are always very positive. Corpse Husband has previously stated that he’ll continue making content as long as his followers are happy.