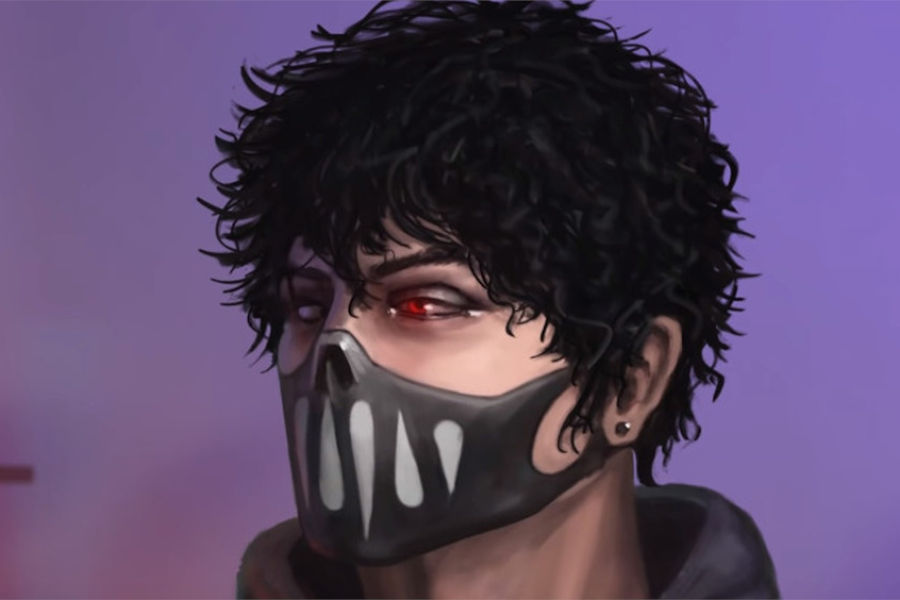 Popular Youtube streamer and musician Corpse Husband recently posted a short clip of him performing impressive knife tricks on twitter leaving fans into a frenzy. Corpse husband is a well known youtube streamer who is known for his mysterious and deep voice.

From dabbling in games such as Among Us and Rust to entertaining fans with his wholesome camaraderie with the likes of Sykkuno, Valkyrae, Disguised Toast and more, he has amassed a stellar following from fans over the course of his career. Corpse Husband is also certainly no stranger to the Twitter trending page. He has become a mainstay in terms of sheer virality, courtesy of his army of fans who seldom fail to hype up his limited yet wholesome social media activity. On May 31st, Corpse Husband initially posted a video clip on his twitter in the form of a Twitter fleet where he was showcasing his impressive knife tricks with his hands.

Because it was In a form of a Twitter fleet, it disappeared shortly after being posted but Corpse ended up deciding to share it on his alternate Twitter account which left them clicking on the replay button. In the clip, Corpse showed his hands while doing tricks with his knife with the infectious beats of “Joan of Arc” by Night Lovell and $uicideBoy$ playing in the background. His post garnered a significant amount of traction online as his fans have reacted via a mixture of memes and awe.