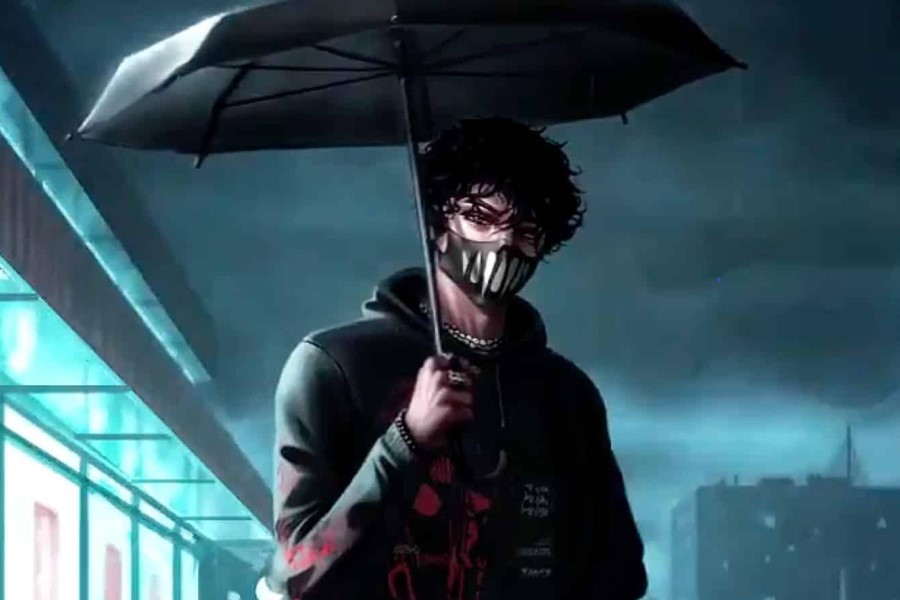 Youtuber Corpse Husband hinted at a possible Twitch comeback, stating he’ll return when he “feels like it.”

Despite the fact that Corpse Husband has resumed uploading videos to YouTube, he hasn’t streamed on either YouTube or Twitch in a long time. His Twitch account, which has over 1.2 million followers, is empty, with no previous broadcasts showing up. His most recent stream on YouTube is from May. He’s now given some indications as to when his next stream might occur.

While Kkatamina was sleeping during the subathon that helped her become the most-subscribed to female streamer in platform history, Corpse appeared in her stream. He talked to fans about when his next stream would be and his ideas on streaming in general when he was alone. Answering a fan’s question, he said: “Corpse are you gonna stream again? Hmm, no. Oh s**t, people are gonna take that seriously. Here come the clip channels. Uhm, I don’t know. Maybe at some point.”

Corpse continued regarding what it would take to persuade him to stream stating; “I’ll stream when I feel like it. I don’t know. Which is like, never. There’s gotta be something that makes me, I wanted to play with Crab Game a little bit.”

At the end, he teased his viewers by saying, “We’ll see.” Clearly, Corpse Husband isn’t interested in streaming anytime soon, but his fans will be hopeful that something comes along that piques his interest enough to allow him to do so.