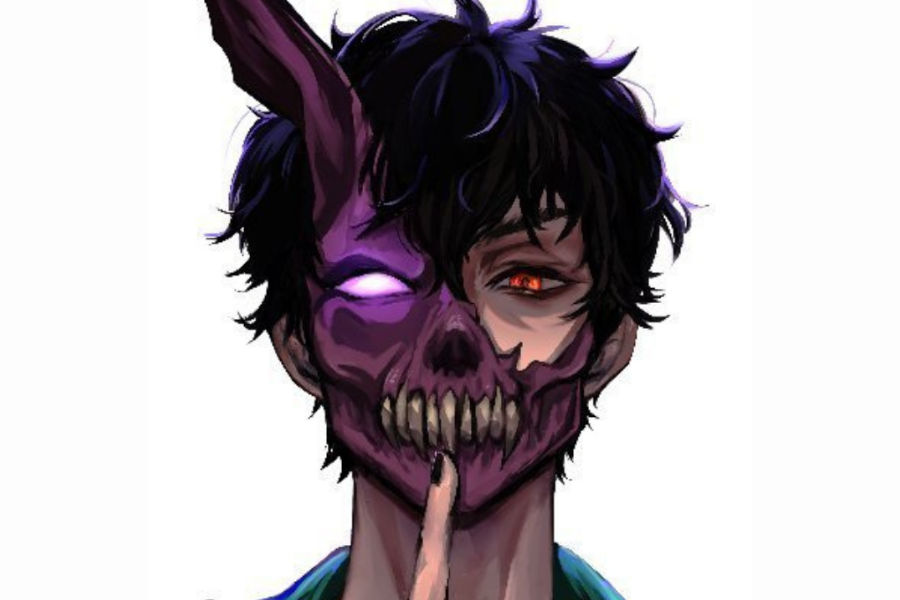 Popular youtuber and faceless youtuber Corpse husband plays the popular game Among Us together with other streamers such as Valkyrae, pokimane and others. During one of their recent among us game sessions, Corpse Husband ended up hilariously offending his three friends Sykkuno, valkyrae and pokimane.

Corpse husband explained the situation; “He is the only one I could trust coz he has a lot at stake.”

Because of this, his friends got angrier, and so Corpse Husband explained that Lil Nas had agreed to play Among Us with them only if he saw Corpse Husband’s face.