Corpse Husband Invites Halsey To Play Among Us 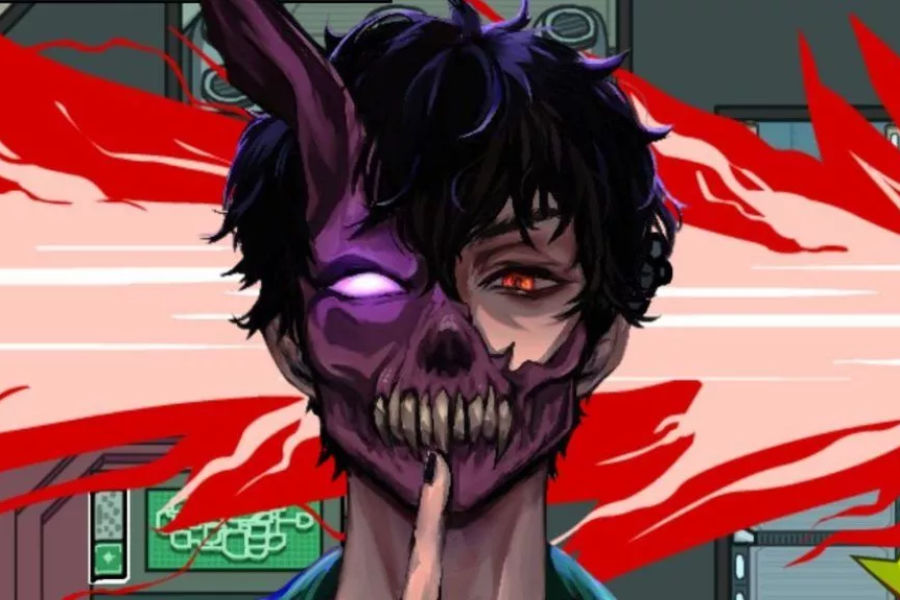 Popular youtube personality and streamer Corpse Husband often plays the game Among Us together with other popular content creators. Corpse husband now has over 6 million followers on his youtube channel and he has become a mainstay in Among Us lobbies, inviting different streamers and players across platforms.

The game Among Us has risen in popularity after its release with some popular streamers. A lot of streamers across platforms have been playing it. However, aside from Among Us, Corpse husband and some members of the ‘Among Us group’ have been recently playing in the newly created OTV rust server. On January 9th, while playing Rust on the server together with Sykkuno, Valkyrae, and other members of their ‘Among Us group’, Corpse Husband informed them that Halsey was down to play Among Us with the group. Halsey is a popular singer, songwriter, and activist.

But then it seems that twitch streamer Sykkuno had no idea and didn’t know Halsey. Sykkuno went on to ask; “Halsey? What’s Halsey mean? Is that the name of the tank? I have no idea what’s happening but… what? I’m so confused”. Because of this, his chat continued to spam that Halsey is a musician, however, Sykkuno still hilariously thought that they were talking about something Rust related and simply went on about his way.