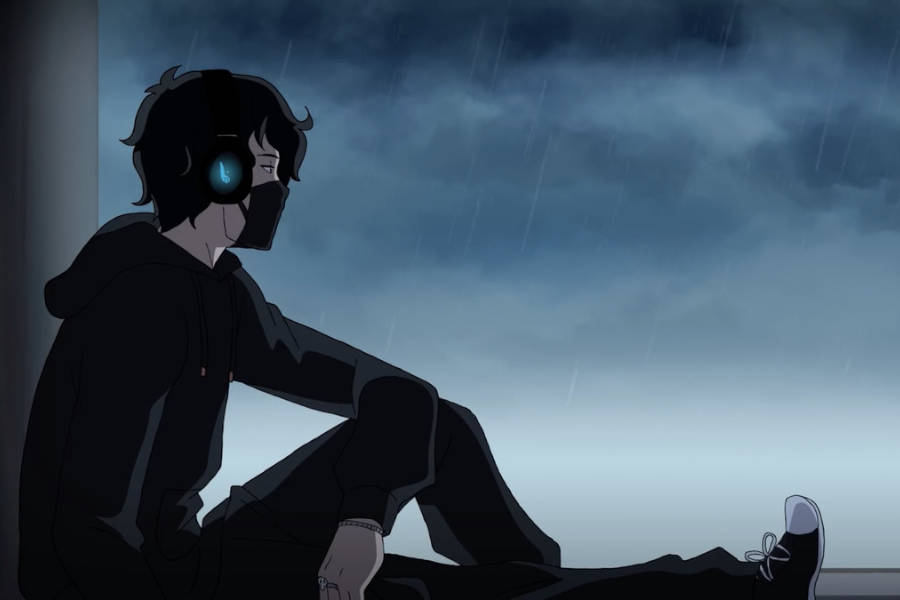 After merely two streams on Twitch streaming platform, youtube streamer Corpse Husband has already reached an insane milestone that other streamers on the platform took years to accomplish.

Corpse Husband has been a prominent figure in pop and gaming culture for some time now. He landed a big following off the strength of his musical collaborations with artists like Machine Gun Kelly and Bring me the Horizon. He also has a pretty sizable YouTube channel with over 7.5 million subscribers. This channel is used for horror videos, as well as some Among Us gameplay.

Now, he’s taken his talents to Twitch streaming platform. On July 31, Corpse Husband made an announcement on Twitter that he would be streaming on Twitch the next day with Valkyrae, Sykkuno, and Poki. Being unsure of how it would go, Corpse Husband expected some growing pains, but he got more than what he bargained for.

The speed at which Corpse Husband was able to reach one million followers is a milestone on the platform and a testament to his content. This shows that Corpse Husband is another big Twitch streamer to look out for. While his YouTube content production may slow down due to the Twitch streaming, Corpse Husband plans to continue creating videos as well.