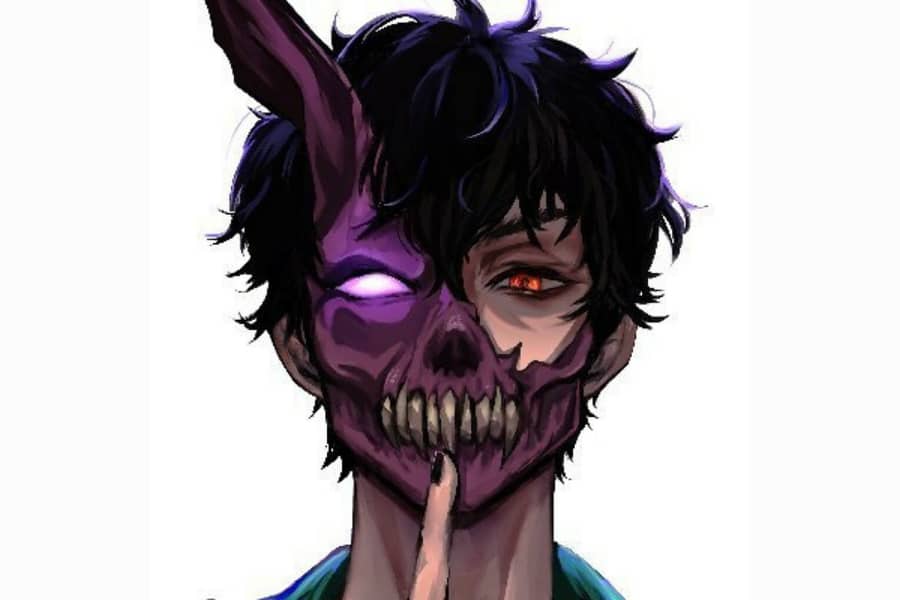 An image that some alleged to be faceless YouTuber Corpse Husband’s real face gained traction on Twitter recently, causing fans to call out others for their negativity and double standards.

Despite the fact that Corpse Husband has been creating internet content for a while, he really took off in 2020 because of the Among Us hype. He’s amassed a sizable following since then, with over seven million subscribers to his YouTube channel alone.

He is known for being a ‘faceless’ creator, which means he has never displayed his real face online, instead portraying himself through a succession of avatars.

Because of this, it has sparked people’s interest in seeing what the deep-voiced streamer looks like in real life, and while he has dropped hints, some have gone so far as to try to figure out what he looks like.

On September 26, several Twitter tweets claiming to show Corpse Husband’s face reveal gained traction. Other images, clearly of different persons, were also posted, casting doubt on the trend and making it appear to be a fake.

Despite the fact that not everyone believed the photographs were of the YouTuber himself, abuse continued to flow in, with individuals denigrating the physical appearance of others in the photos. Many fans, on the other hand, were ready to point out people’s double standards.

One user even remarked “This alleged corpse husband’s face reveal just showed how f**ked up our world is. You guys think Corpse is this mega-hot guy, then y’all start bullying him when he doesn’t meet your standards.” Others also called those trying to figure out what he looks like in the first place, saying it’s sick to meddle in his business like that, and reminded people that they can’t be certain it’s Corpse.

This isn’t the first time someone has tried to figure out who a faceless YouTuber is. Dream, a Minecraft streamer, called out those who were mailing “gross” abuse to random people in June after some claimed to have discovered what the streamer really looked like.