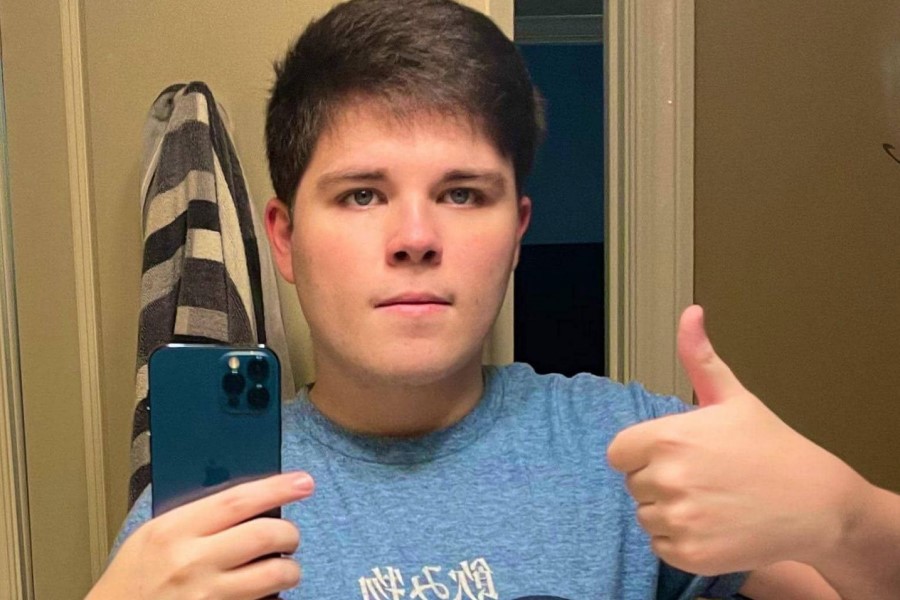 ConnorEatsPants joked about fellow streamer xQc’s current predicament with DMCA copyright regulations, implying that he is more likely to be charged for his actions on broadcast. As he played with the idea of xQc pleading insanity as a defense, Connor’s chat laughed along with him.

Connor “ConnorEatsPants” talked about the most recent events in the Twitch world on his most recent stream, including the latest DMCA actions against streamers like Pokimane and HasanAbi. He mentioned xQc, who has been live streaming shows like MasterChef, and quipped that he could be more likely to be taken to court because of his personality: “You telling me that a big time executive wouldn’t see xQc and just hate everything about his existence and want to f*** him over? He’s everything that old people hate.”

This remark is a joke, yet it has some truth. On the surface, xQc appears to be a crazy, fumbling, unpredictably unpredictable individual who is known to cause havoc on streams. With that knowledge, it’s easy to see why high-ranking executives at major media businesses would want to be extra cautious in their dealings with him. Connor continued, “They’re gonna be like f*** this guy. We’re gonna get this guy”

Connor then went back to his chat and read out a funny reply, chuckling at the possibility of xQc pleading insanity over a DMCA violation. He stated, “That’d be so funny! xQc goes to court for streaming anime on Twitch, and pleads insanity! And the evidence is literally just his Twitch VODs.”

This made everyone in his chat burst out laughing, with some even understanding that this is something the chaotic-Canadian could absolutely achieve. The comments drew laughter from Redditors, who joined Connor in his laughter. One commenter joked about how plausible the insanity accusations would be if the court cited xQc’s streaming on the NoPixel GTA Roleplay server.