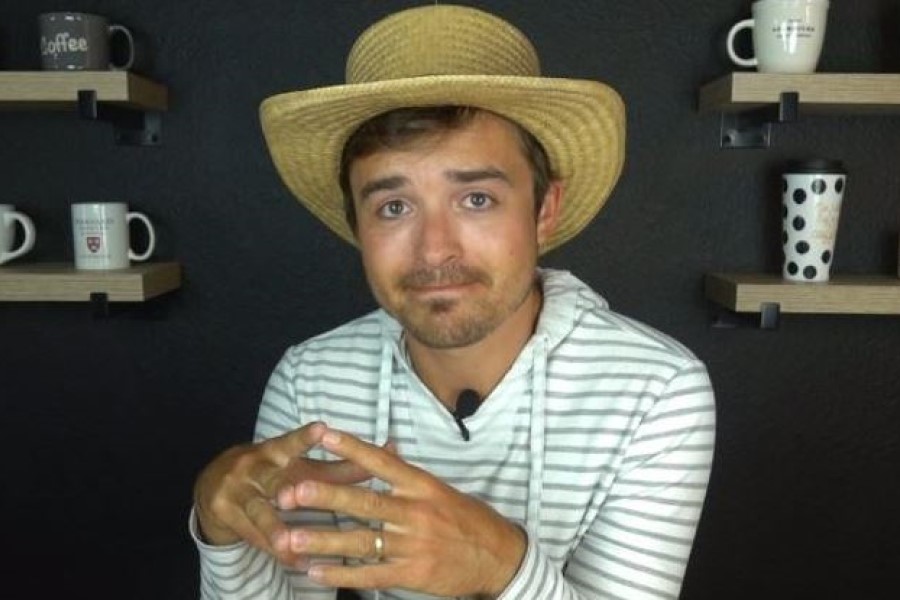 ‘Coffeezilla,’ a well-known internet sleuth and noir crypto-detective, has taken his outstanding brand of research to the LUNA tragedy.

The full implosion of LUNA during a 24-hour period has sent shockwaves through the internet, wiping out billions of dollars in worth. Influencers like KSI have lost massive sums of money, and a slew of crypto bros have gone from laughing in the face of the impoverished to defending their plight. In an unfortunate turn of events, the LUNA and its fans subreddit has posted an assistance hotline to the top of its sub for those in need.

Coffeezilla, in a recent YouTube video titled “How Luna Collapsed,” conducted a thorough dive into the newest developments, concentrating particularly on the acts of Do Kwan, the founder of TerraForm Labs, the crypto firm behind LUNA.

The YouTuber begins “all it took was one market downturn to turn this golden token into digital toilet paper.”

Continuing, he points it “In one week Luna has gone from eighty dollars a token, to less than one”. At the time of writing LUNA sits at 2/1000th of a cent per token.

Coffeezilla brings up arguments made in a prior video after pointing out how ‘predictable’ the collapse was.

Specifically, that LUNA was founded on a Ponzi scheme, and that such a collapse was “predictable,” to the point where Do Kwan was lured into a $10 million wager on Twitter that “LUNA will be lower price in 1 year.” The film dissects Do Kwan’s tweets, alleging that the creator rewarded the backlash against him by tweeting: “Billionaires in my following, go ahead and see what happens” as a taunt to his critics.

Coffeezilla adds, without being able to directly blame Do Kwan for the catastrophic demise of LUNA; “It was this unique combination of arrogance, antagonism, and disregard for criticism that contributed either directly or indirectly to LUNA’s collapse.”

The video delves deeper into Do Kwan’s problematic history before connecting it to the larger picture of the billion-dollar bubble. Acknowledging the real-world impact this will have, Coffeezilla continued: “While I hold very little sympathy for Do Kwan’s failure, I do feel bad for all the traders who got swept up in it. [Especially] the regular investors who don’t have millions to spare. We can’t forget about the painful lessons things like LUNA can teach us.”