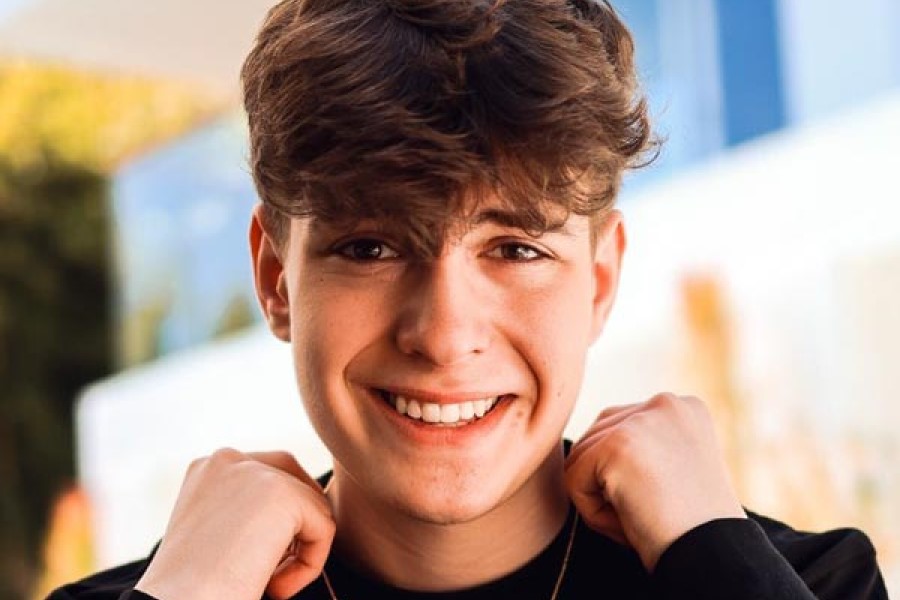 There are several notable professional gamers in Fortnite. Some people are admired for their ability to do well in competitions, while others are singled out for their awkward behavior.

However, when a significant event occurs in their lives, it will undoubtedly be reported on social media. The professional gamer Cody Conrod, also known as Clix or just as the one who dubbed Donald Mustard a “Bald F**k,” was in this situation. Returning to the subject at hand, Clix recently shared a photo on Twitter with the message “got a gf.” Cody and Ripraraa, nicknamed Abby, can be seen sharing a mirror selfie in the picture. For those who are curious, Abby streams on Twitch and plays Fortnite as well.

The Fortnite/pro community as a whole started roasting him even though this was nothing out of the ordinary. Further investigation reveals that the “burn” comments under the post can be justified for a valid reason. Although there is nothing strange about the alleged connection, it appears that his significant other is around four years older than him. But that’s not a problem because it complies with contemporary social norms.

But given that Clix is still a minor while being an adult, it is amusing.