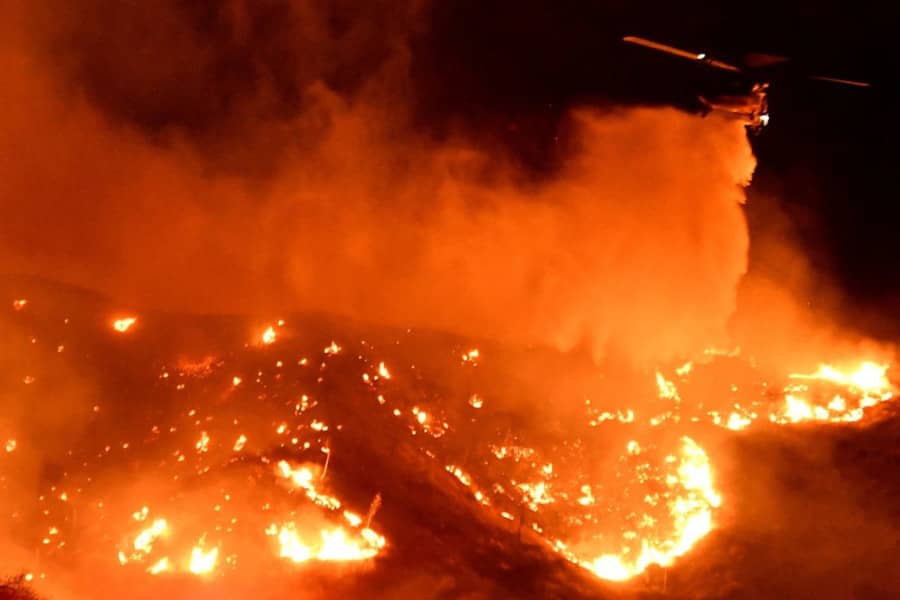 Canadian streamer Michael Grzesiek, aka Shroud is one of the most popular streamers, not only on the Twitch platform but also throughout the streaming world. He is a YouTuber and former professional Counter-Strike: Global Offensive player. As of October 2020, his Twitch channel has reached over 8.3 million followers, ranking it as the third most-followed channel on the platform. His YouTube channel has over 6.5 million subscribers. He recently announced that he was forced to evacuate his home because of fires near his area. He is taking some time away from streaming as a result of this.

Shroud retweeted his partner’s tweet and stated; “Will keep y’all posted. Streams hopefully resume soon”. Due to the circumstances of multiple wildfires burning in California, Shroud’s stream will be postponed for the moment. Because of the fires, thousands of people in California were forced to leave their homes and evacuate until the situation is under control.