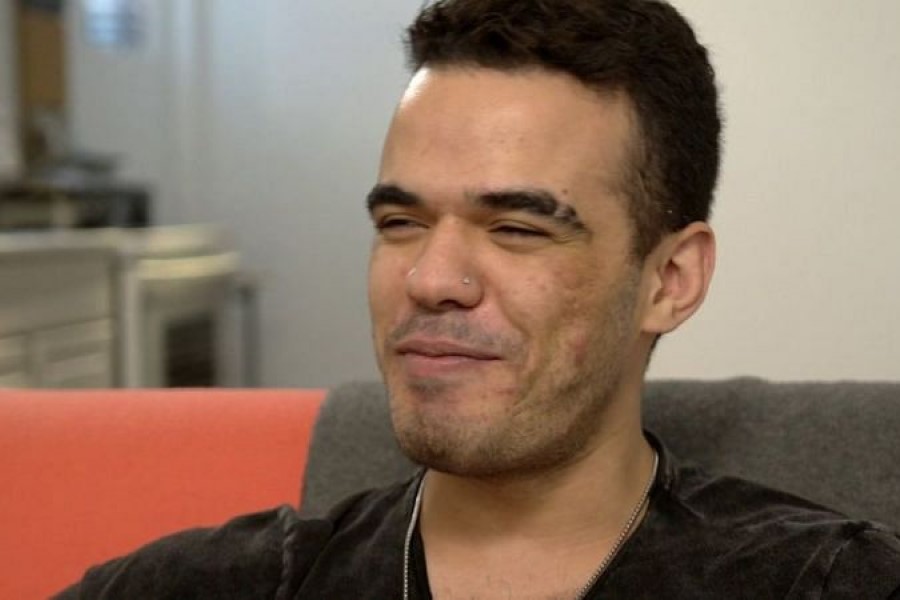 While casting his votes for The Streamer Awards, Felix ‘xQc’ Lengyel stated in his chat why Buddha deserves to be named the greatest GTA RP streamer.

QTCinderella and Maya Higa announced ‘The Streamer Awards,’ their own take on award shows like The Game Awards and Streamys,’ on February 1st. Fans were able to submit their favorite streamers in a variety of categories, and voting for the top four in each category began on February 21st.

xQc opted to submit his votes before the March deadline while streaming in the Just Chatting category on Twitch. He stated why Buddha deserves to win while looking at the ‘Best GTA RP Streamer.’

Felix came to a halt as he scanned through the nomination list for the GTA RP streamer category, displaying the nominees: Fuslie, xQc, Buddha, and Sykkuno. He promptly selected Buddha’s name and told his chat why he had chosen him. He said: “It’s people that can create out of nothing. Yes, RP is about role play itself, but these days it’s about being creative on the fly. Buddha for sure.”

Buddha’s popularity has grown as a result of his role-playing contributions on the NoPixel server as ‘Lang Buddha.’

On Twitch, Buddha has over 755,000 followers, with hundreds of thousands more on his other social media sites. In July 2021, his popularity enabled him to get to ninth place on the list of top Twitch streamers, with a massive 6.7 million hours viewed. If you want to have a say in who wins these awards, head over to The Streamer Awards website and vote before the deadline in March.