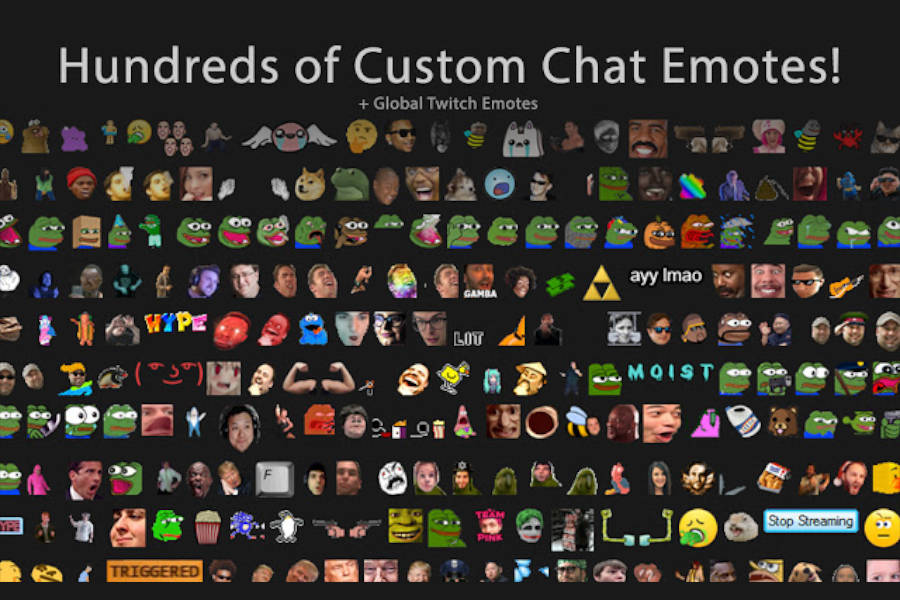 BTTV is a Chrome plugin that allows Twitch streamers and viewers to access a significantly broader collection of Twitch emotes where streamers can create their own custom emotes and then enable the add-on to allow viewers to use them. There are also a number of BTTV emotes that are used frequently on the site, such as KEKW and POGGERS.

These emotes are popular among Twitch users, but when their favorite streamers, such as DrLupo and TimTheTatman, move to YouTube, they lose out on some of the classic chat participation that the extension provides because the YouTube version is still in beta, only a few streamers, such as those mentioned above, are currently able to create and submit their own bespoke BTTV emotes. However, it is hoped that all users will have access to this.

Since September 12, users of the Chrome add-on have been getting notifications to approve permissions so that BTTV can use emotes in live YouTube chat and later on, BTTV officially revealed the latest update saying that emothes are now available in YouTube live chat with version 7.4.0 and tha streamers, will now be able to link their YouTube channel to their BetterTTV account in the near future.

Also the said update hasn’t yet been handed out to all BTTV users, so keep an eye out for an update message if you have it loaded on your browser.

Although it isn’t an official YouTube feature, the inclusion of BTTV to the platform is a significant step forward – and one that YouTube Gaming boss Ryan Wyatt AKA Fwiz appears to be pleased with.

One of the elements we believe YouTube needs to improve on if it wants to actually compete with Twitch, rather than just snagging the major streamers, is chat emotes and general conversation interaction.