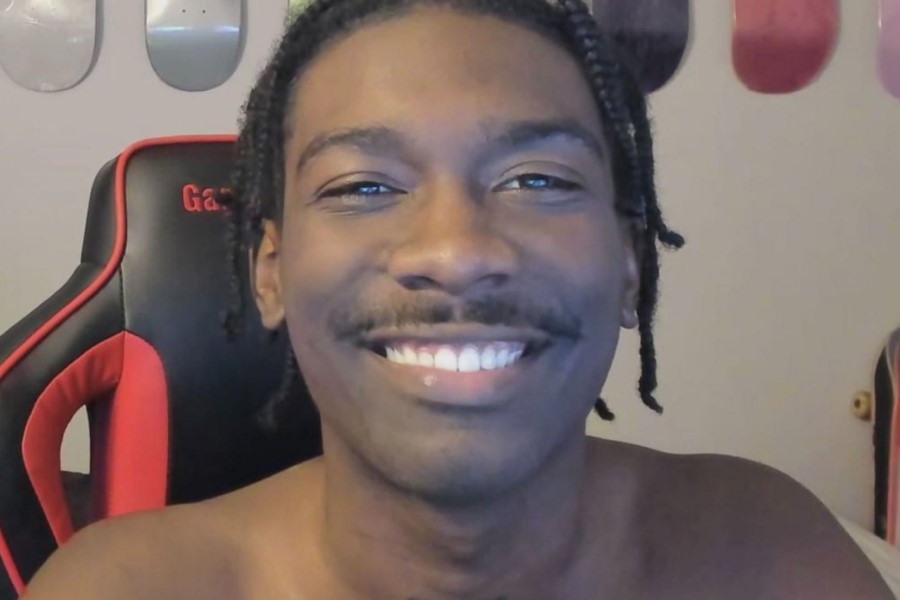 BruceDropEmOff went on a hilarious rant about a Twitch viewer who appeared to announce their leaving from his stream during a recent livestream.

BruceDropEmOff is a “Just chatting” streamer who also plays games on a daily basis. The Twitch creator is known for his humorous retorts and attitude, which were on full display during the current stream.

During the recent live show, BruceDropEmOff was on his Reddit account, interacting with his Twitch fans. However, a viewer identified as “Oprah” chose to notify the broadcaster that they were leaving his channel to watch another live stream. BruceDropEmOff was unimpressed and declared that he didn’t care. The streamer said there was no cause for the viewer to announce their departure from the Twitch stream. Here’s what he stated; “Somebody else is stream, bop-bop. Hey, it’s Oprah, you are banned in my chat. I don’t give a f**k. Who the f**k you go to, to announce your f***ing leavings like you are the queen of England b***h”

Needless to say, no future viewers of BruceDropEmOff will attempt a similar prank. The streamer was unimpressed and launched into a wonderfully abusive rant. On Twitch, the “just chatting” streamer now has 410k followers. He routinely plays games like Grand Theft Auto V, Fortnite, Fall Guys, and the NBA 2K series.