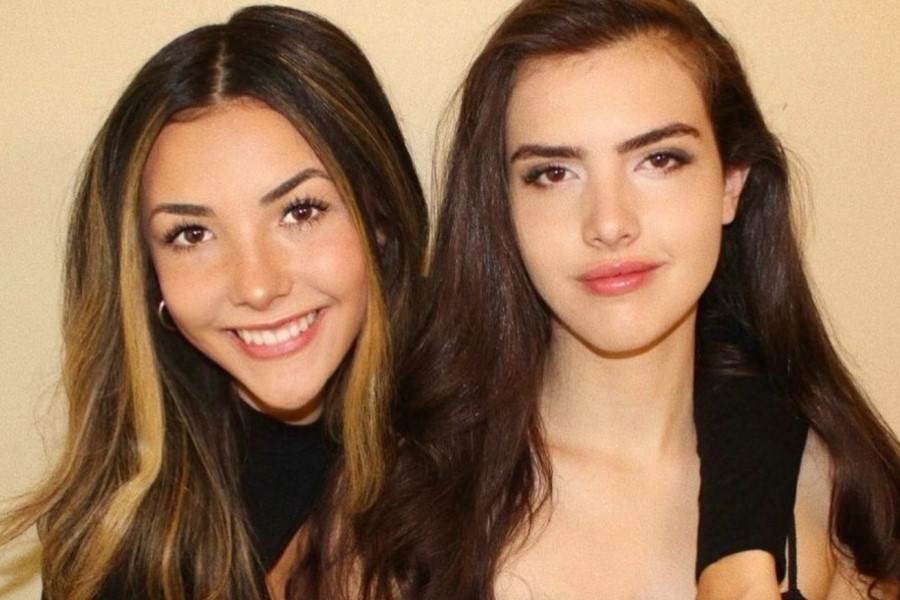 Alexandra and Andrea Botez, called the ‘Chess Queens of Twitch,’ have hinted at a major change in the new year after reaching their highest streaming milestone to date.

The Botez sisters are among Twitch’s most popular streamers after a rapid climb to social media prominence over the last year. The two have now surpassed a million followers on their joint ‘BotezLive’ account.

Alexandra reflected on their path together and teased some of the biggest plans still to come while celebrating the milestone with an IRL stream on November 24. Despite starting the channel “while [she] was still in college” in 2017, “chess exploded on Twitch” only recently, she explained. Now that we’re in 2022, the sisters are planning a major move to capitalize on the hype.

Alexandra said to her community; “In January, we’re moving to [Los Angeles],” Not only will they be based in the ‘entertainment capital,’ but they’ll also be relocating to a “content house,” she confirmed.

At this point, it’s difficult to say who else will be joining the Botez sisters in LA. Regardless, it’ll undoubtedly draw a lot of attention to their content in the future. This move will, in particular, separate the prominent streamers from their organization, Team Envy. They were frequently seen in collaboration videos with others in Texas, but it looks that their visibility in Envy content will be reduced once they relocate.

On a similar point, their content may change as a result of their move to LA. While the Botez sisters said they’ll “keep trying to do chess” in the future, Alexandra added that they’re also excited to “expand into other areas.”

The sisters are “really grateful” for the chance that lies ahead of them in 2022. Once things get started in January, we’ll have to wait and watch who joins the next great content creator house in LA.