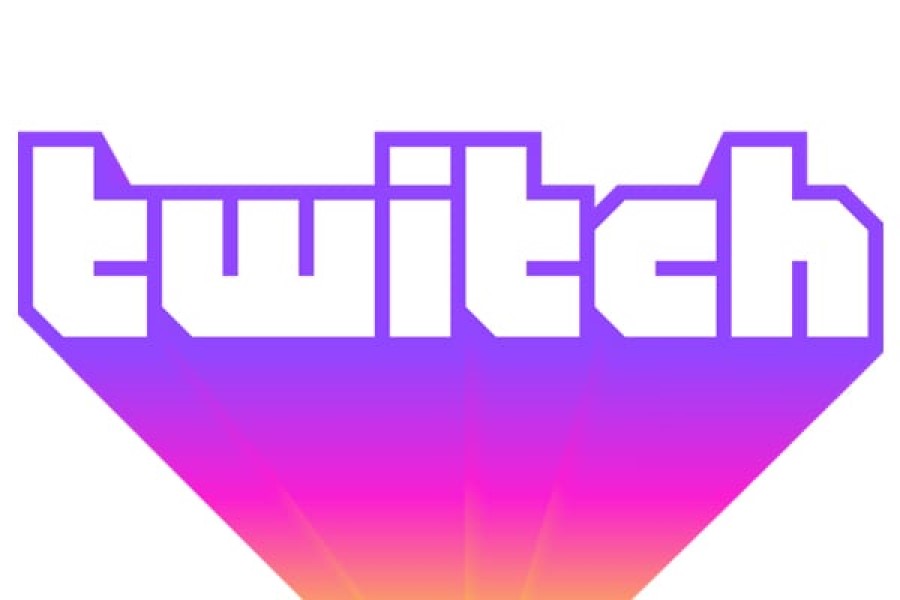 Bingo1, a Twitch streamer, was fortunate to obtain Invincible’s Reigns, one of the most sought-after mounts in World of Warcraft.

With a one percent chance of dropping, Invincible’s Reigns is a very uncommon mount in World of Warcraft that allows users to summon the undead flying horse known as Invincible. Invincible and Arthas Menethil, the Lich King, are said to be linked in the Warcraft Universe. Bingo1 has been playing the MMORPG created by Blizzard Entertainment for more than five years, and on July 21 during a livestream, he celebrated the unusual occasion of acquiring the mount live.

Bingo1 had a six-hour livestream earlier today, using the first two hours to grind and farm various mounts and rare goodies in World of Warcraft: Shadowlands. Bingo1 slowly moved towards the boss loot in Icecrown Citadel (ICC) after defeating the Lich King, waiting to see if the sought mount had finally dropped for him: “All right, can we- here we go chat! Did I got it? Oh?”

Funny enough, the loot window in the game closed, which caused the Twitch streamer to freak out. He immediately mastered the summoning magic for Invincible and continued to rejoice: “Oh my god, chill, chill, chill, chill! Holy s**t, holy s**t we actually f***ing got it. Oh my god! Holy f**k chat, we actually got the f***ing mount.”

Bingo1 used his Hearthstone to return to the area where he could ride the steed and impress his audience.