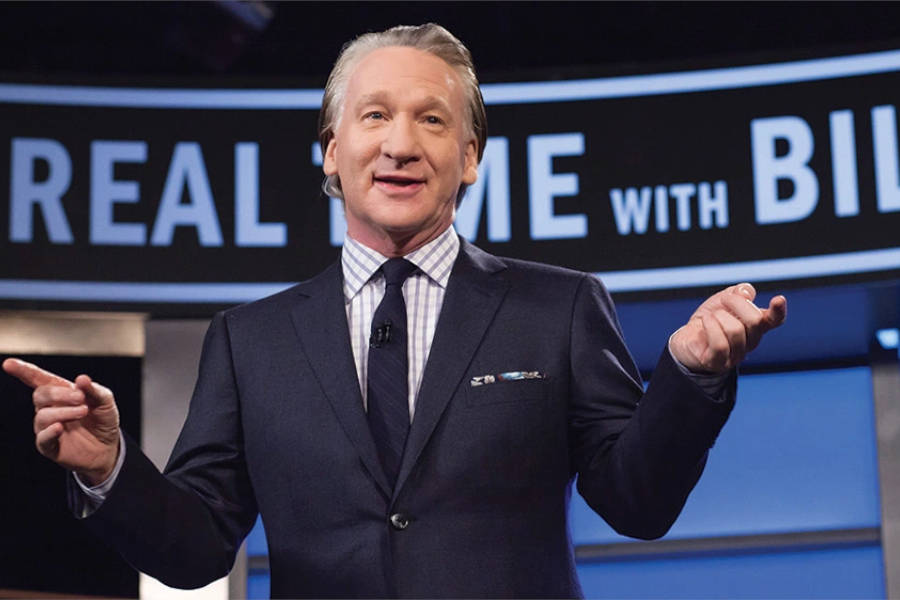 American Comedian and TV Host Bill Maher received backlash from the gaming community after he made a comment saying that Twitch is a “waste of time”.

During Bill Maher’s real time show, he decided to take a shot at Twitch and took the opportunity to aim his sights and thoughts at the twitch streaming world. He discussed technological literacy and compared 80-year-olds to younger peoples saying that older people can’t use phones while the younger one can’t get off theirs.

Bill Maher’s clip of him bashing the streaming platform quickly spread and got massive traction on social media. Many gamers and people in the community felt unhappy and disappointed by what Bill Maher said.

DefNoodles and Jake Lucky posted the clip of Bill Maher and many quickly responded by what they posted. Bill Maher received backlash from random fans and even some popular figures such as Alanah Pearce, Hungrybox and Anthony Fantano.

The clip shows how Bill Maher complains about people being on their phone too much and later on moves to twitch viewers and said that people watching other people playing video games is a “waste of fucking time”.

Game Writer and Developer Pearce responded to the clip and said that watching Bill Maher is also a waste of time. Hungrybox also replied sarcastically asking his followers to retweet his tweet if they’ve ever been more entertained by a Twitch streamer than a shitty late night talk show host, Bill Maher.

It is clear that most of the people in the gaming community are not pleased with his comment and hopes that he himself will see the good in it and reminded him of a popular saying; “The time you enjoy is not wasted time”.