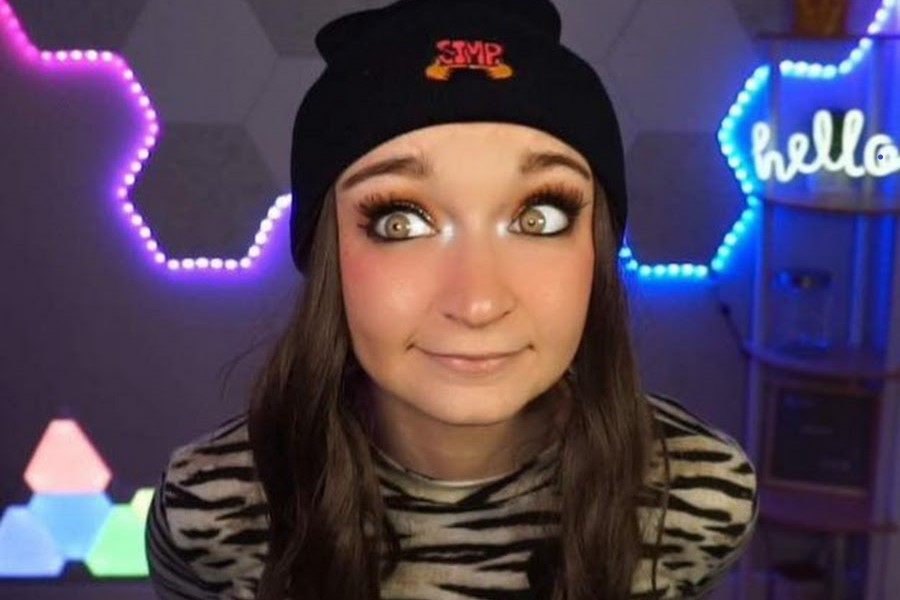 After Twitch allegedly failed to pay her “tens of thousands” in revenue in the same month she hit 8k subscribers on the Amazon-owned service, popular Just Chatting streamer ‘bbjess’ has turned to the internet for help.

Despite a brief 19-hour suspension, Bbjess has climbed to 42,000 followers and more than 10.4k subscribers on Twitch in the last few months. However, the benefits of the 26-year-old’s labor — more than “tens of thousands” in subscription earnings — have yet to reach her. According to the streamer, her October payouts have vanished, and Twitch has made little to no effort to recover the funds, which are said to be substantial.

She wrote on November 19th on Twitter; “I need your help. I need your voice. Twitch owes me tens of thousands of dollars. My payout method is good. How can a company get away without paying employees?”

Bbjess said that she is worried the missing payouts may have something to do with her October suspension. On October 20th, the Just Chatting star received a ban, which was later revealed to be due to her signature “bbjessBoobees” emotes. The emotes were taken down due to “sexual content or nudity imagery,” and Jessica was banned from Amazon for 19 hours until the issue was resolved.

She explained; “I know this probably isn’t the case, but since everything [payment-wise] is working on my end, it should have gone through, [so] it feels like punishment for being outspoken over being unrightfully banned. What scares me is smaller creators have said they’re in similar boats and have gone months without getting paid. That is not an option. This is my full-time job.”

Twitch has sent her multiple notifications, including an automated message and a help-line email that read: “Your October payment should be included in the batch of retries in the next payout cycle,” according to the 26-year-old. But Jessica is still concerned that this will not happen.

According to Bbjess’ partnership agreement with Twitch, the Amazon-owned platform has 45 days from the end of each month to pay earnings.