Banned Due To Sound Effects 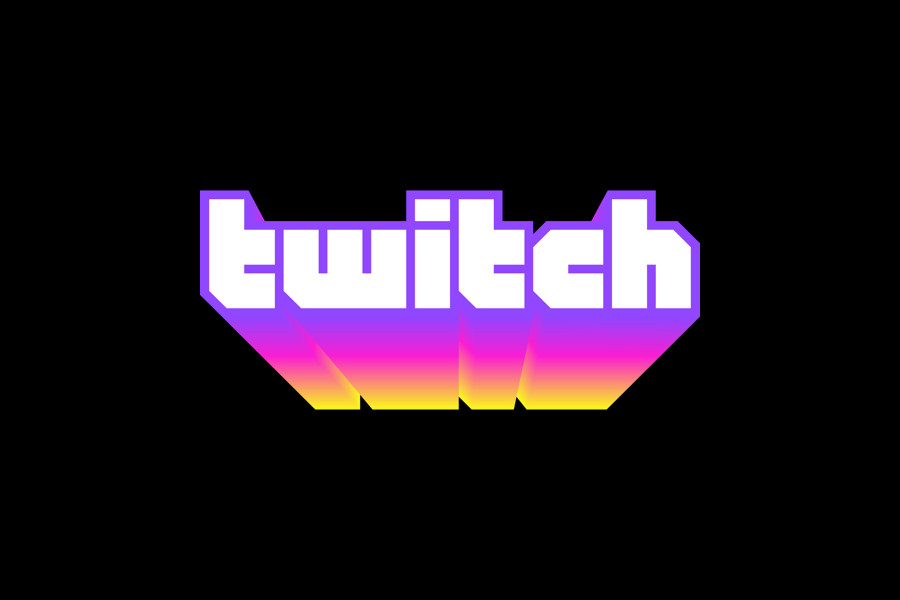 The sound effects of the games; Emily Wants to Play when a grandfather clock chimes, a gust of wind in World of Warcraft, police sirens in Persona 5 and birds and insects in Hitman: Blood Money have all been reported to have violated DMCA regulations.

Twitch apologized again and put out a new statement regarding the issue and apologized for making an “upsetting situation even worse”. Twitch also added; “Answers to questions on such a complicated topic deserve a more complete response […] We’re gathering all your questions and appreciate you continuing to reach out”.

As of now, while waiting for the Twitch statement, they advised streamers to delete any copyrighted material from their old videos to prevent problems and troubles.