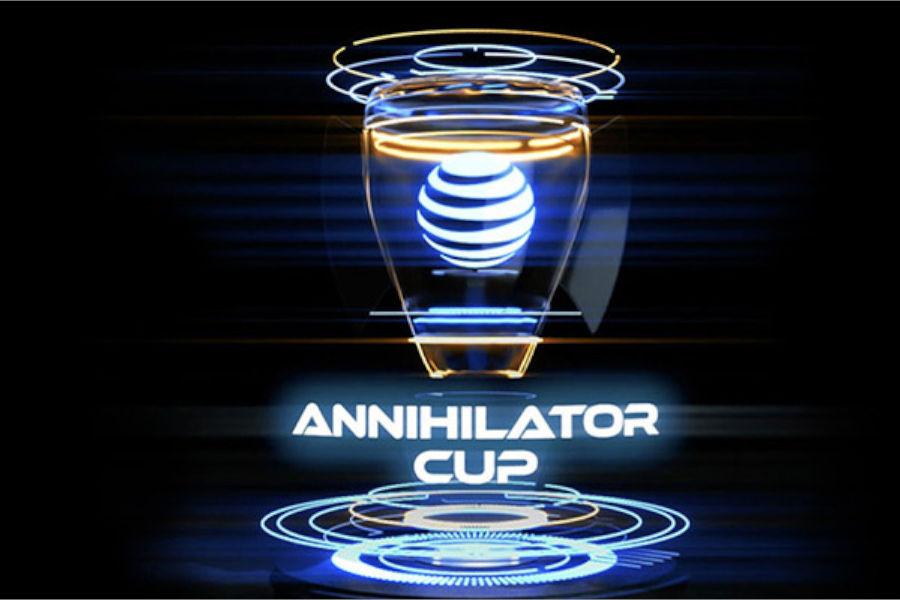 The Telecommunications Company AT&T will be hosting its first-ever live streamed esports event. Their event called Annihilator Cup started last April 2 and the participants are Twitch Top Streamers against one another for a prize amount of $100K USD.

The AT&T Annihilator Cup will be having 5 games for 5 weeks. Games such as Apex Legends, Counter-Strike: Global Offensive, Mortal Kombat 11, Halo3 and Among Us. Also the top competitors will earn an additional $5k each week.

They also expanded its activity after they signed a multi-year partnership with an esport organization 100 Thieves.

The event can be seen at https://www.twitch.tv/att