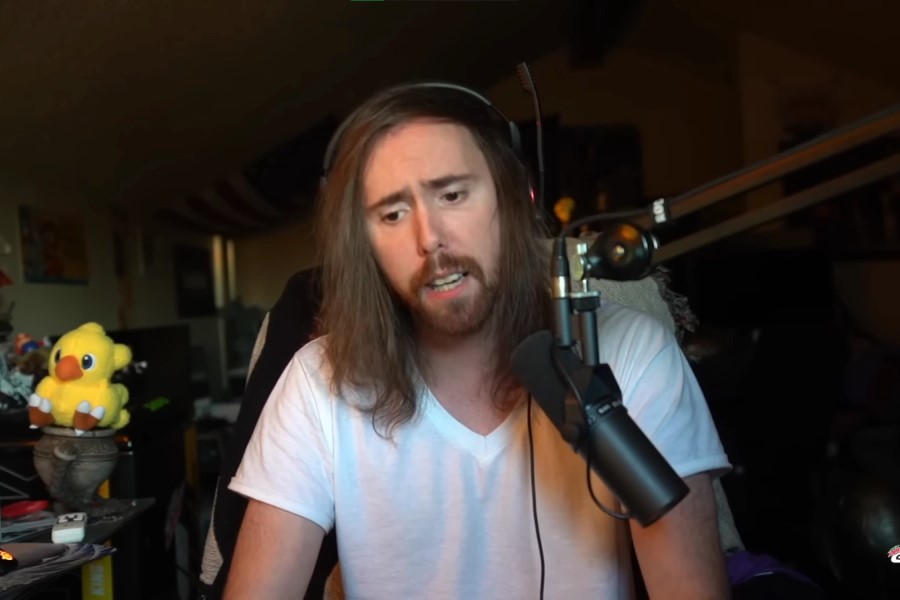 Asmongold thinks that YouTube is winning the platform war against Twitch because of the latter’s “cannibalistic” ads, which eat through every streamer’s videos.

The Twitch celebrity has previously expressed his worries about it. He attacked their choice to add adverts that show up in the middle of streams rather than at the beginning of them in September 2020. But with the launch of the Ad Incentive Program in June, they are now giving streams more of an incentive to run them frequently. Asmongold thinks the action will only harm the dominant streaming service.

He was shocked when a viewer on July 14th protested and asked, “You had 35 ads in the last 25 minutes? That’s why Twitch is dying. They keep pumping these fucking ads to viewers. It’s disgusting that they would do such a thing. It’s horrible.”

The vocal streamer acknowledged that commercials are the most practical way for Twitch to generate revenue. Nevertheless, he wished the ads were less invasive to the viewing experience. According to him, that is the key distinction between Twitch and YouTube’s approaches to advertising and a key factor in YouTube’s rising popularity.

The streamer said; “The difference between YouTube and Twitch ads is that Twitch ads are cannibalistic towards the content. If you are watching an ad, you’re actively not watching the content. Imagine if a YouTube video is ten minutes and an ad plays for 15 seconds, and that last 15 seconds you can’t go back again. That’s so bad. That’s what the big problem is.”

Asmongold believes Twitch might profit from marketing Twitch Turbo more in addition to reducing the aggressiveness of their advertising strategy. Viewers can watch streams without pre-roll or mid-roll advertisements for $8.99 per month. But YouTube Premium achieves the same result. In addition to background play and access to YouTube music, it costs $11.99 each month. Asmongold believes that they have an advantage there as well.

The last ten years have seen a streaming monopoly held by Twitch. The 2020 merger of Mixer and Facebook presented hurdles, but they were overcome. However, YouTube is posing the biggest danger to date.