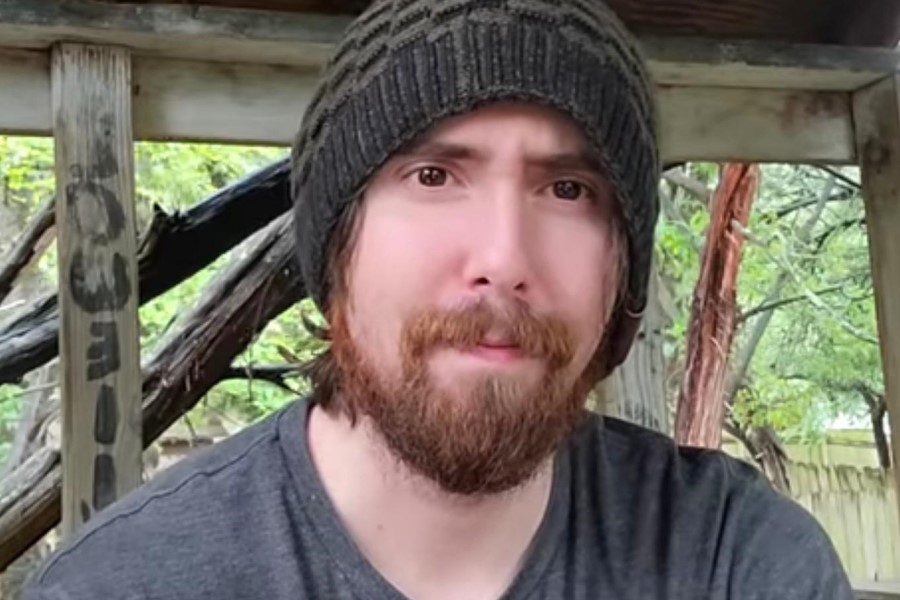 Asmongold thinks Lost Ark’s endgame is better than Final Fantasy XIV’s, and he explains why: the fights are more furious, insane, and over-the-top — and hence more rewarding.

Since the early-access period began on February 7, Asmon has had a joy playing Lost Ark. His followers seem to enjoy seeing him play it as well, as he set a new viewership record while streaming it. He provided his judgement on the game on February 16th. He called it a “breath of fresh air” in the MMO arena and said it was “fun to play,” but he also thinks its acclaimed Diablo-like combat system is its most valuable attribute. Now, he’s gone a step further, admitting that the end-game fights in Lost Ark are superior to those in major MMOs like Final Fantasy XIV and World of Warcraft.

Asmongold stated; “I actually think Lost Ark is better at this [one thing] than FFXIV is. Whenever you see some of the end-game fights… they are so intense, so insane, and so over-the-top, that you want to get there.”

He went into greater detail on that subject. “If you beat the fights, it’s like to a certain degree, I have overcome adversity, I have defeated the demons, and now I am in the pits of hell fighting Diablo himself. It feels cool.”

Asmon also lauded FFXIV’s end-game battles. However, he believes that Lost Ark accomplishes it better, and that this is a major reason for the film’s success. “Lost Ark has over one million players still on, and do you know why? It’s because the end-game has levels.”

Asmon has streamed the game the most out of all the Twitch stars who have played it. SullyGnome claims to have streamed it for 85 hours in the two weeks since it debuted, and he shows no signs of slowing off. Of course, he’s spent a lot more time streaming FFXIV – 137 hours on his main channel and 178 hours on his secondary. Because he’s engrossed in the Lost Ark grind, it might be a while before he streams it again.