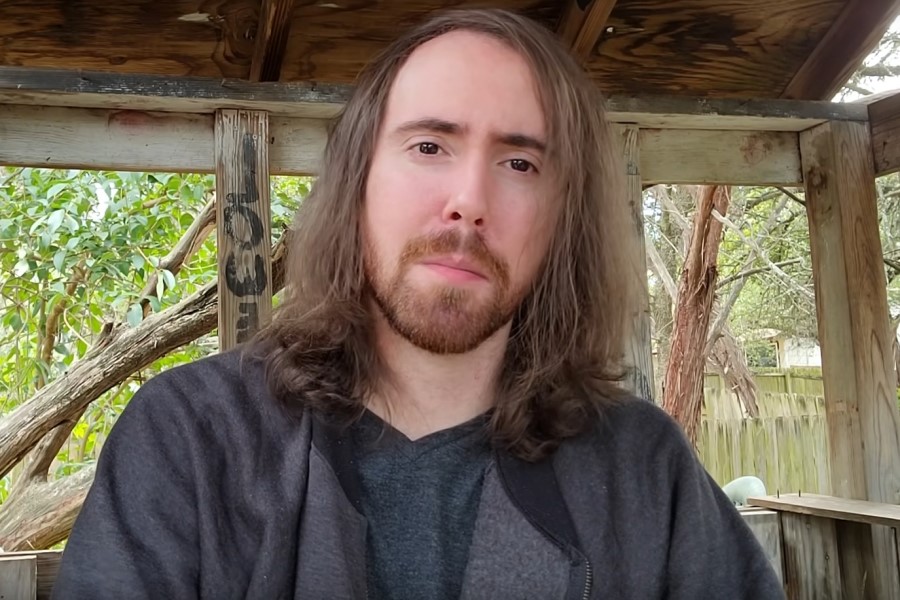 After walking out of last night’s 2022 Streamer Awards without a win, Asmongold praised Spanish streamer Ibai’s significant influence on Twitch. Because they are “in another culture,” Asmongold claims, Ibai’s impact and influence aren’t felt as strongly.

Asmongold also said the only reason fans don’t notice Ibai’s impact as heavily is “because it’s not in English.”

Asmongold further remarked calling the streamer “so fucking massive.”; “In my opinion, Ibai has had more growth than Ludwig and xQc, but nobody sees this because it’s in another culture. He collaborated with Messi, he’s putting on TV-quality shows regularly on Twitch, his production quality is next fucking level, and he was able to create a network of content creators for the Spanish-speaking audience that people really know and love,”

Ibai has played host to significant television events like the Balloon World Cup and Disaster Chef. In League of Legends esports, the Spanish mogul also invested in the Spanish ERL, owning KOI alongside famed footballer Gerard Piqué and staging one of the largest esports events of 2022 thus far in the team’s exhibition match against Karmine Corp. Ibai was nominated for the 2022 Streamer Awards in the League of Their Own and Best Livestreamed Event categories, however the Spanish streamer did not win.

In the last year, the number of Spanish-speaking streamers has increased at a near-exponential rate. Ibai, TheGrefg, AuronPlay, and others have all firmly established themselves at the top of Twitch. While they may not have all received recognition at the Streamer Awards or among English-speaking viewers in general, their significance on Spanish-speaking communities is undeniable.