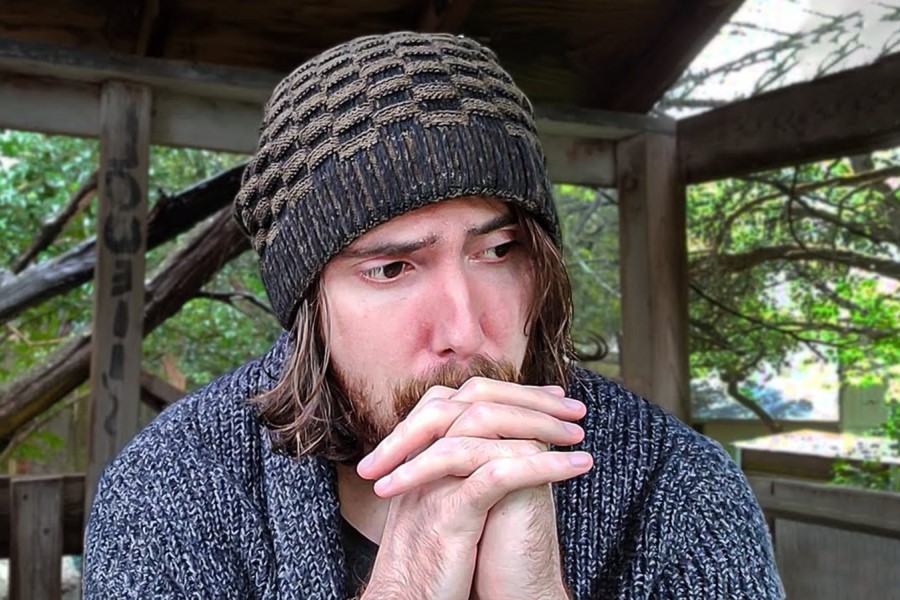 Asmongold addressed the outrage over Activision Blizzard’s controversial diversity tool, criticizing the corporation for exploiting it to repair their “ruined” brand.

On May 12, Activision Blizzard unveiled the Diversity Space Tool, which it describes as a “measurement device to help identify how diverse a collection of character attributes is, and in turn how diverse that character and cast are when compared to the ‘norm.’Fans, on the other hand, were outraged, believing that the corporation had reduced a complex and important issue like diversity to algorithmic statistics in order to make their games more appealing. Activision Blizzard issued an apology and stated their goals.

Asmongold stepped in on the situation, urging the firm to focus on developing games rather than making “political statements” in order to repair their reputation following the sexual harassment lawsuit. Asmongold stated; “I feel like there are people at Activision Blizzard that just can’t stand going an entire week without patting themselves on the back for how much they care about minorities. They have to say something about it. Stop talking about this. It’s a bad idea. You’ve had all this bad stuff happen. Your company’s reputation is ruined. Do you know how Activision Blizzard can actually repair their reputation? Shut the f**k up and make games! Do that for three years, and maybe then we’ll be ready to hear another political statement. But until then, I don’t want to hear it. I don’t want to get moralized by somebody who couldn’t keep the breast milk safe at their own company.”

In the past, Asmon has been critical of the corporation. He called the charges in the lawsuit against them “shameful” and backed the November 2021 employee strike. However, he believes that making beneficial diversity improvements behind the scenes while focusing on games, rather than continuously “patting themselves on the back” via political comments, is the best approach to rebuild their reputation.