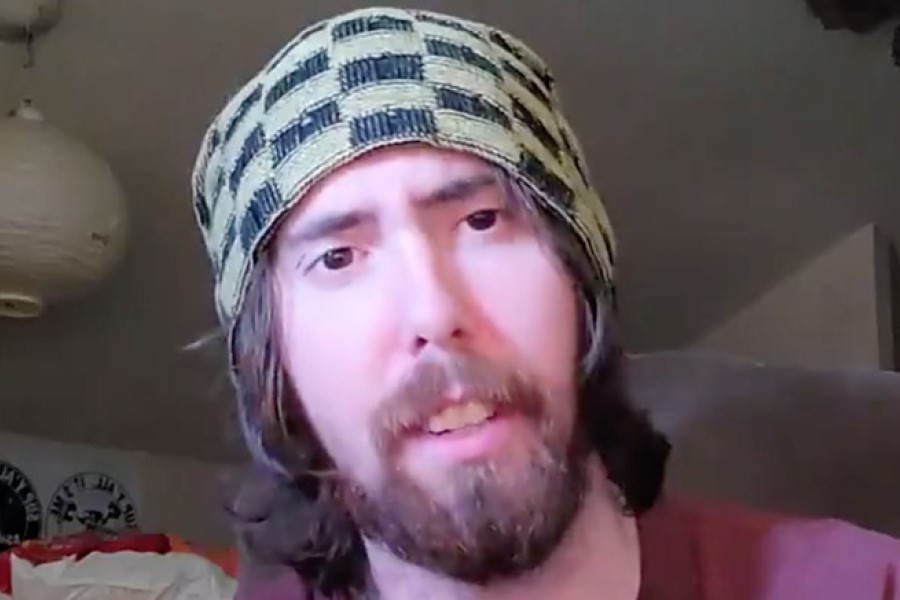 When Asmongold returns to his primary Twitch channel, he hopes to “change things,” stating that he wants to better balance his content and collaborate more.

Since his mother passed away, Asmon hasn’t streamed on his main channel. It started off as a result of him taking a break. In November 2021, though, he returned to his other channel and has been broadcasting there ever since. However, he hasn’t been generating any money while streaming on the site. Fans begged him to return to his main channel so they could show their support. He promised that he’d be back on the show soon and that he’d be making some changes.

Here’s what Asmongold said; “What kind of content will be on my main channel when I come back? I didn’t quit because I was unhappy with the content. It wasn’t like I decided not to stream anymore because I don’t like my content.” He does, however, want to make a few changes as he added; “I like doing my intro content, but I know other people like watching my gaming content. So, I’ll probably do intros for two to three hours and then do gaming. Other days I’ll do non-gaming content.”

He wants to undertake more collaborations with friends and other streams as the most major shift. “I want to put more of an emphasis on hanging out with friends and gaming with other people.”

The reason for this is that he believes they are responsible for some of his best content.

Asmon has no plans to stop streaming, regardless of where he streams or what kind of content he creates. He had an excellent cause to get started in the first place, and he can’t picture himself doing anything else in the future.