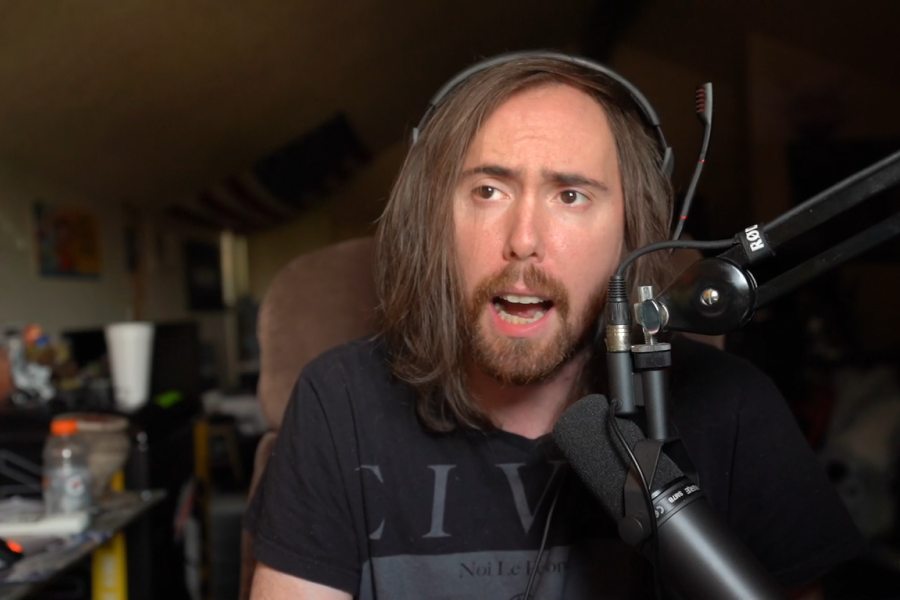 With such a large audience, it was unavoidable that some viewers would make disparaging remarks about some of the trial’s participants. The Twitch streamer retaliated against the trolls in his Twitch chat room, saying that anyone who made fun of another person’s appearance would be permanently banned from his Twitch chat: “You type something weird like that, you’re going to get banned.”

Hundreds of thousands of people tuned in to witness the World of Warcraft gamer respond to the sensationalized celebrity defamation case during his recent livestreams on Twitch. His most recent show, on May 25, was no exception. The majority of the stream was spent reacting to the courtroom proceedings. However, Asmongold was forced to address his viewers with some harsh comments in the second half of the program. In his Twitch chat, some viewers started humiliating and berating others based on their appearance. This poisonous conduct from his viewers bothered him, so he told his moderators to start banning those who made such comments in the chat.

He responded to the situation by saying: “By the way, I saw some losers in chat make negative comments about her appearance. I would respond to them, but I can’t anymore because they’re banned. And that is what will continue to happen. That’s it. You’re going to get banned!”

The Twitch star went on to say that viewers who were “weird” in his chat area will be banned immediately: “I don’t want to go through and f***ing moralize over this, etcetera. But if you comment on somebody’s appearance and in a negative or what we consider to be a hostile way, we’re just going to ban you. You’re nothing! You’re absolutely f***ing nothing, and so don’t forget that whenever you’re typing your s**t and making everybody’s life worse, is that we will throw you away like a piece of trash because that’s what you are.”