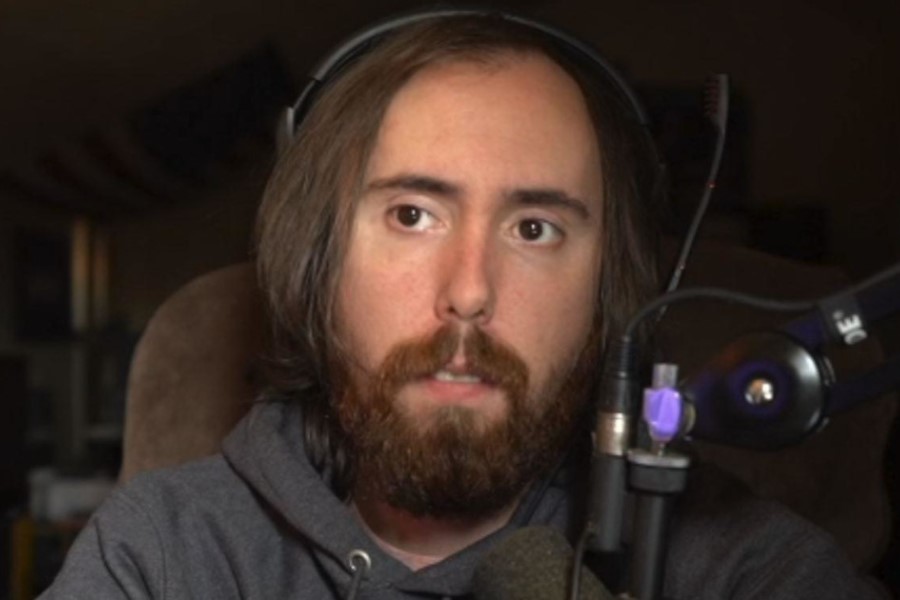 Asmongold, a Twitch star, detailed why he thinks YouTube star Dr Disrespect’s decision to include NFT in his next game is a “huge mistake,” stating that it will “hurt people’s perception” of him.

Asmongold has made no apologies for his distaste for NFTs, or non-fungible tokens. He’s called them “ridiculous” and “worse than astrology” in the past, and he’s generally dubious about Cryptocurrency. Naturally, Asmongold expressed his thoughts on the announcement on broadcast after Dr. Disrespect’s game studio Midnight Society announced NFT integration.

On March 16, the 30-year-old Twitch streamer was live when he delved into the day’s headlines, which included Dr Disrespect’s new game. NFTs are “Beanie Babies for the 2020s,” Asmongold stated, reiterating his conviction that they are a “scam.” He didn’t blame Midnight Society’s NFT incorporation entirely on The Doc, even though he isn’t a fan of the new technology.

He said; “I think there’s a good chance that Doc might not be the biggest fan of NFTs either. Just his marketing, or production, or development thinks this is a really good idea. And so, he’s the face of the product, he has to kind of defend it. It sucks to be in that position, and that’s just what happens when you’re in a big organization.”

Asmon went on to claim that he believes the decision will harm Dr Disrespect’s public image because he has worked hard to earn the confidence of his audience over the years. “What are the virtues that Doc has that make people excited about his content? He is a big content creator, and to a certain degree authentic about who he is, even though who he is is a joke. If you remove and change that authenticity into doing something like NFTs or whatever, that really hurts people’s perception. Because it is fundamental to the image that he’s created.”

Dr Disrespect has justified the game’s use of NFTs by saying; “you don’t have to have NFTs to play the game.”

Regardless of how Midnight Society has chosen to incorporate NFTs, Asmongold believes it is not worth it because the public’s view of the technology has already degraded.