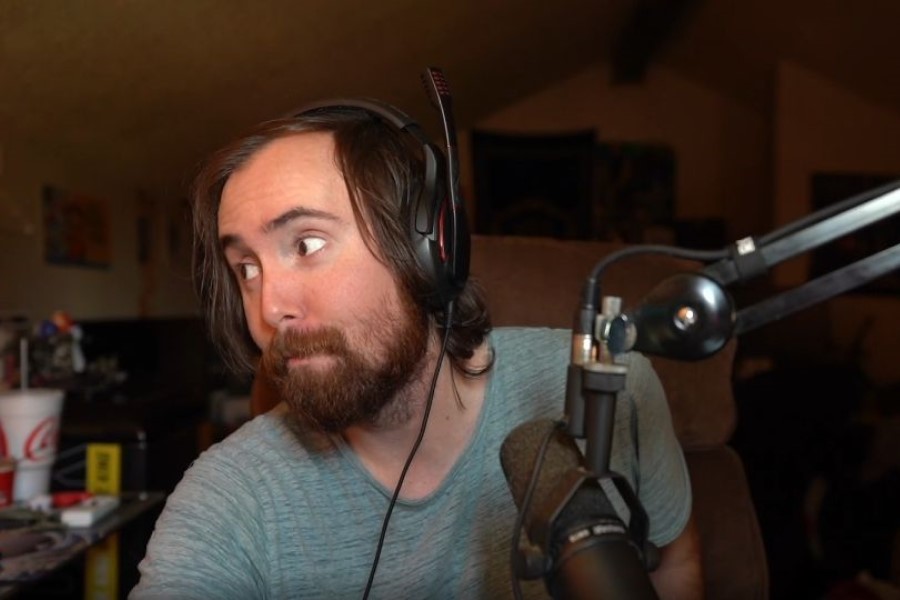 On June 10, 2022, Asmongold’s backup Twitch account, Zackrawrr, was unexpectedly suspended from the broadcasting platform. The ban went unnoticed by StreamerBans since the MMO’s massive alt account isn’t linked, and it was only discovered after several fans complained that they couldn’t find it.

In a series of tweets and a YouTube video, Asmongold has replied to the ban. He said it was for “hateful and unmoderated conduct” when a fellow Diablo Immortal player used a racial slur in game chat. When Asmon realized the insult had been broadcast on his live, he played it down to avoid drawing the troll’s notice. Twitch, on the other hand, regarded this as the streamer “not adequately addressing the situation”.

According to Asmon, the ban was originally meant to run roughly 24-hours, but it has now been shortened by a few hours. The ZackRawrr channel has returned to Twitch with full functionality as of 10 a.m. EDT on June 11 — allowing you to catch up on any VODs you may have missed when Asmon wasn’t streaming on his main channel. Asmongold would be unable to stream on his main account while his alt is banned from the platform due to suspension evasion, according to Twitch community guidelines.

It reads; “All suspensions are binding until expiration or removal upon successful appeal. Any attempt to circumvent an account suspension or chat ban by using other accounts, identities, or by appearing on another user’s account will also result in additional enforcement against your accounts, up to an indefinite suspension.”

The streaming celebrity, on the other hand, is free to appear on either channel as long as both are revived.