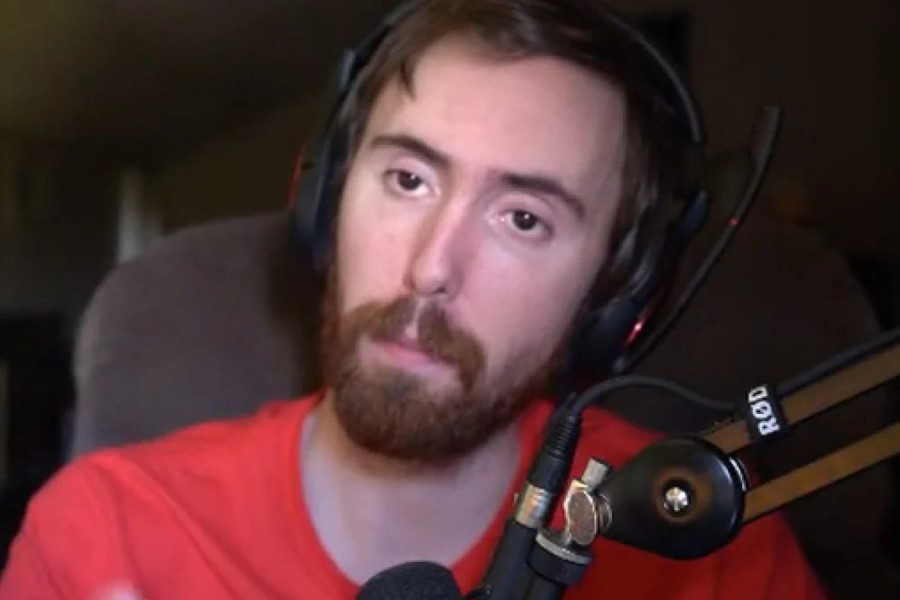 Following the release of a statement announcing their departure from the pc-building company, OTK Co-Founder Asmongold has replied to the recent Artesian Builds dispute.

Artesian Builds, a prebuilt computer company, came under criticism on March 1, 2022, after the CEO, Noah Katz, allegedly modified the conditions of a PC giveaway and mocked some Twitch streamers for being “too little” after picking their names. NICKMERCS and Pestily, two popular Twitch streamers, indicated later that day that they were investigating their relationship with the corporation. With a message on Twitter, OTK Network, the group created by creators such as Asmongold and Mizkif, has announced their withdrawal from the company.

Following the events of March 1, OTK Network announced that they had severed ties with Artesian Builds. Their statement reads: “We appreciate those in our community who contacted us yesterday and informed us of what happened. As of today, we have parted ways with Artesian Builds. OTK is, was, and will always be a collective of streamers working together to elevate one another and produce content that is greater than the sum of its parts. We look forward to continuing our mission of pushing the envelope of what it means to be a gaming organization, and we are deeply thankful for the community that has supported us through it all.”

Minutes afterwards, Asmongold addressed the incident on his own Twitter account. He said: “Apologies for not being able to address this yesterday, sometimes these things take time.”

While OTK isn’t the first creator or organization to part ways with the company, they certainly have an impact on the company as Mizkif and Asmongold are among the top-watched creators on the platform.