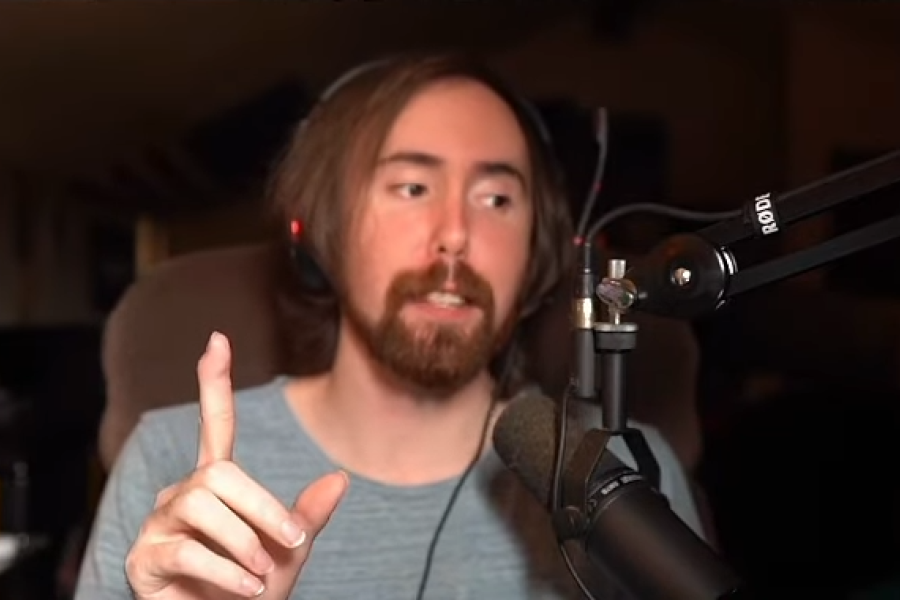 Asmongold, a popular Twitch streamer, commented on Elden Ring’s recent success, noting that the game was no simpler than any other FromSoftware title, which have all been known for their difficulty.

Elden Ring has grabbed Twitch by storm, with the massively open world RPG occupying a near-constant perch at the top of the Twitch charts since its release. Since the game’s inception, Asmongold has been one of the most prominent content creators, having streamed over 56 hours of Elden Ring. Asmongold, a veteran of MMOs and a fan of FromSoftware’s related titles, refuted allegations that Elden Ring is the studio’s easiest game. Asmongold commented on FromSoftware’s latest release, “I actually don’t think it’s their easiest game.”

Elden Ring appears to be easier than its FromSoftware competitors because it has the most ‘tools’ available, according to the popular streamer.

Asmongold stated; “Because you have so many tools and so many things you can do, an experienced player can make it easier than other games but an average player doing a playthrough of the game will have an experience similar to Dark Souls III.”

In addition, the OTK co-founder pushed back against individuals who criticize players who use Spirit Ashes or Elden Ring summons to make boss fights easier. Asmongold believes that having a wholly optional ‘easier’ version of the game is advantageous to the game as a whole and should not be criticized by franchise fans.

Since the debut of Elden Ring, there has been much discussion over the game’s accessibility and the prevalence of builds or methods that make normally challenging combat much simpler for players. Many say that powerful weapons and abilities are required in Elden Ring because it is a much longer game with a much more open area, with around 150 bosses.